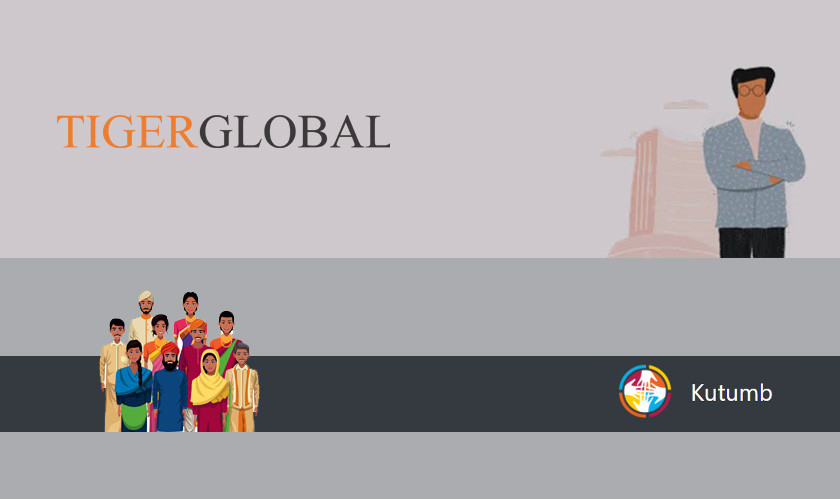 Kutumb, a private social networking site like Reddit, has grabbed the attention of Tiger Global. As of now, the investment firm is looking forward to raising almost $15 to 20 million in Series A, which will take the valuation of the community platform to $170 Mn. The popular investment firm has offered the timesheet to the social platform, but still, the deal has not been closed. Kutumb was set up last year around July by former employees of Pratilipi (a prominent storytelling platform in India) Naveen Dewangan, Mohit Sharma, Abhishek Kejriwal, and Vipul Allawadhi. As of now, the Kutumb platform is being managed by Primetrace Technologies, and the startup was a part of a surge acceleration programmer by Sequoia.

It must be noted that the company has raised about $2.5 Mn last year from India’s Sequoia Capital at a valuation of a whopping $15 Mn. According to Tofler, the company has also obtained a loan of Rs 30 Lakh from HSBC. Besides the loan, Kutumb has also managed to raise almost INR 3.5 crore from several angel investors like Ranjeet Pratap Singh, Gaurav Munjal, Dinesh Godara, Roman Saini, and others. Since the beginning, Kutumb has gained immense momentum, and as of now, the company has more than 11 Mn active users.