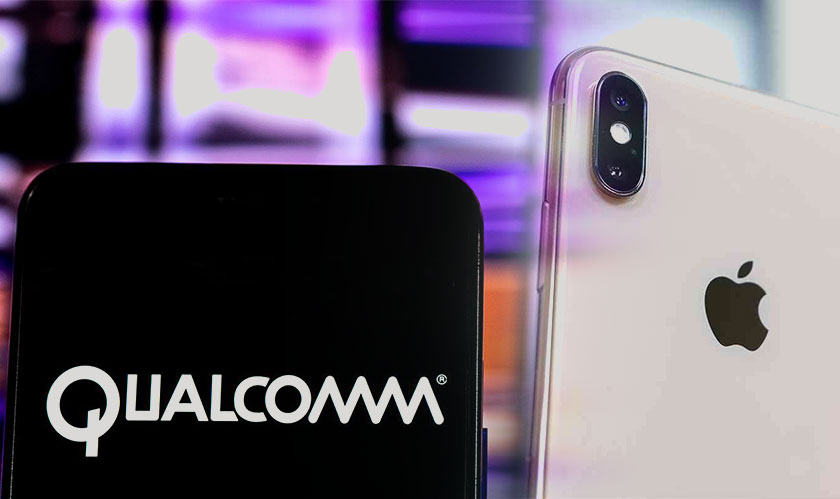 In an unexpected turn of events, Apple and Qualcomm have dropped all lawsuits surprising everyone. As one of the biggest legal feud happening for years together in the tech world, it has finally come to an end now. Although the complete terms of the settlement aren’t clear yet, it’s confirmed that Apple will be paying an undisclosed amount to Qualcomm.

Also part of the deal, Qualcomm will get back to supplying Apple with 5G modem parts and the companies together have reached a 6-year global patent licensing agreement, which might be extended further. In fact, the battle started because of the Qualcomm patent issues when Apple accused that Qualcomm was pricing its patents at an unreasonable price.

On the other side, Qualcomm knew it had a lot at stake, including its patents and all its profits. Started two years ago, the two companies entered court just this week. It was still during the arguments when the news of the settlement reached everyone, surprising all!

The past two years have been quite messy for both the companies with a lot of surprising twists and the battle taking new turns. While Apple moved to Intel leaving Qualcomm for its overpriced networking solutions, Qualcomm began building the pressure on Apple. Qualcomm successfully got China and Germany to ban iPhones over patent issues.

Now, Apple will continue working with Qualcomm for 5G modems on its next iPhone. That leaves Intel out and Intel decided to back out of the 5G mobile business and channel its resources on developing other 5G products.