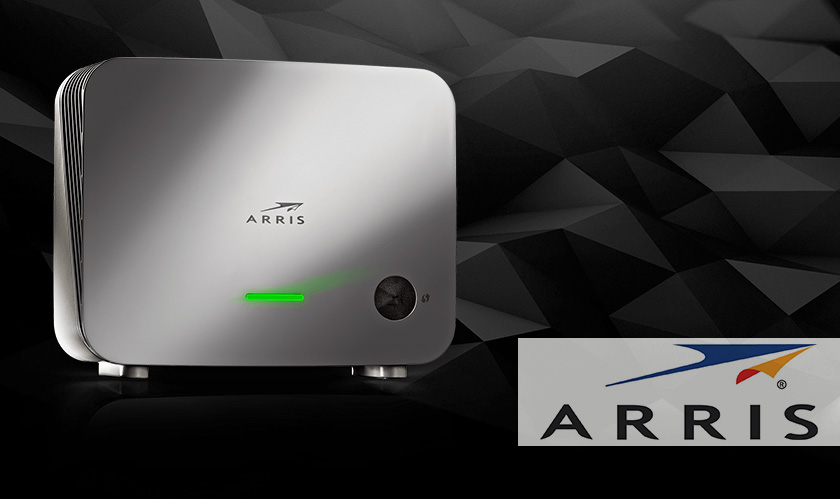 The Arris extender named VAP4641 will be one of the best extenders in the market. Being the first one is always a good thing, as it is generating a great deal of interest all around. It will have 4 x 4 antennas, 802.11 AC capability and will support speeds of Gigabit. This will help facilitate a seamless networking experience over great distances for the networks using the device at home or at the workplace. The devices that are EasyMesh compliant will be able to adapt to the existing home and workplace networks.