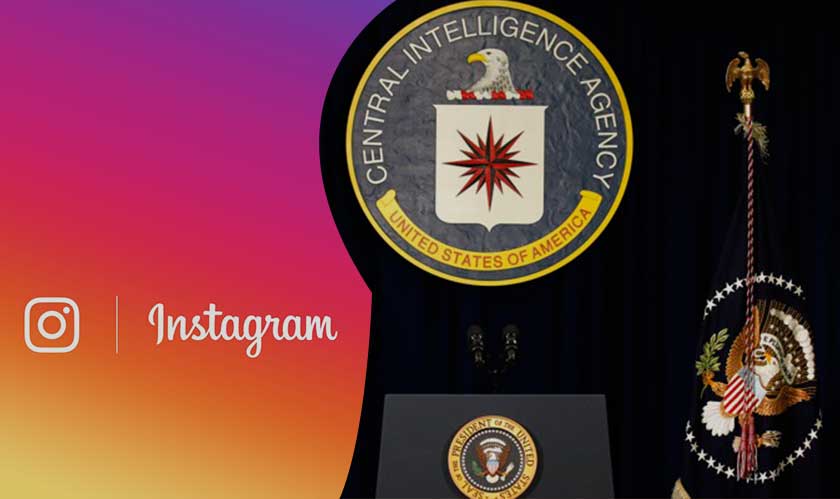 We have a newcomer to Instagram and that’s the Central Intelligence Agency. Announced by CIA Director Gina Haspel, Instagram would be the latest venture into social media networking for the agency. The investigative agency already has its presence on Facebook and Twitter.

It still remains unclear when the account will be officially launched. The main intent CIA has behind having its Instagram account also remains unclear. However, sources have already found a page loaded with codes ready to go live. Instagram too, is working closely with the CIA- just like it does with its partners. The aim here is to provide “best practices and guidance when it comes to launching an Instagram account.”

Moreover, it’s not just the CIA. Other federal agencies including the TSA, FBI, etc. have their accounts on social media platforms, including Instagram. And now, the CIA will be joining them. One needs to wait and watch what type of posts they would upload.