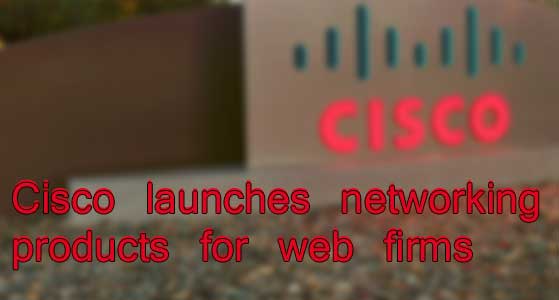 “The products have been designed and developed in collaboration with leading web companies to enable service providers and large web enterprises to reinvent the way in which services are built and delivered,” the US-based software product firm said in a statement here.

In FY 2015, Cisco spent approximately $6.3 billion on R & D while Cisco India helped in filing 1,000 global patents in the last 20 years of which 600 patents were used for innovations across major technologies, the statement said.

“Every country, city and business is becoming digital and innovation will be key to capturing the opportunity. Over the last 20 years, our local investments, global expertise, world-class innovation and deep partnerships have placed Cisco India at the heart of the innovation ecosystem,” said Cisco India site leader Amit Phadnis in the statement.