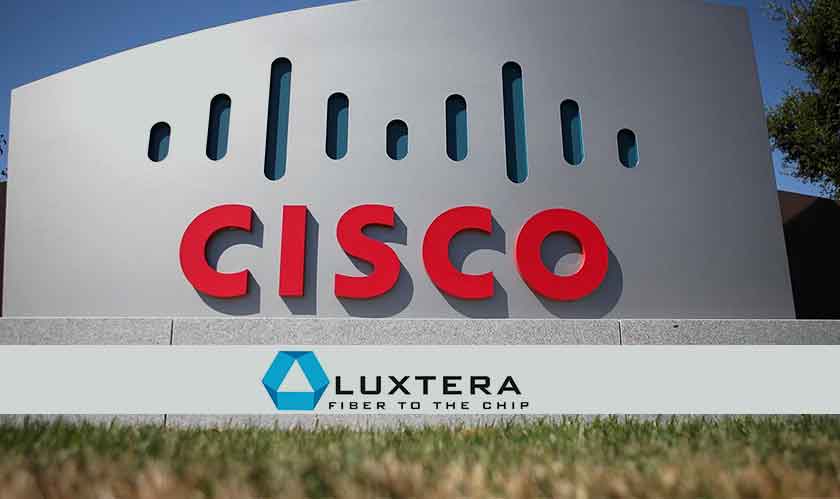 Although the networking giant has been working on its software transition, Cisco is still intent on scaling and improving its world-class hardware. In the latest, the company has shown its intent on continuing its dominance in the networking hardware market by announcing that it will be acquiring the semiconductor company Luxtera.

Cisco has not revealed the cost of the acquisition but according to some media reports the estimated amount is around $660 million. The acquisition will give Cisco a chance to improve upon its Intent-Based Networking strategy by enabling networking and security at scale “powered by analytics.”

Luxtera is a private company that specializes in silicon photonics technology which it uses to build integrated optics capabilities for webscale and enterprise data centers, service provider market segments and other customers. The technology from the company is considered in high regard as it delivers great performance at low costs.

In the coming times, optics will play a big role in addressing the network infrastructure constraints. Combining the capabilities of both companies will help develop networks in future for great performance and reliability at a low cost. In its blog post, Cisco wrote, “We look forward to welcoming the Luxtera team to Cisco upon completion of the acquisition, which we anticipate will happen in the third quarter of the fiscal year 2019.”