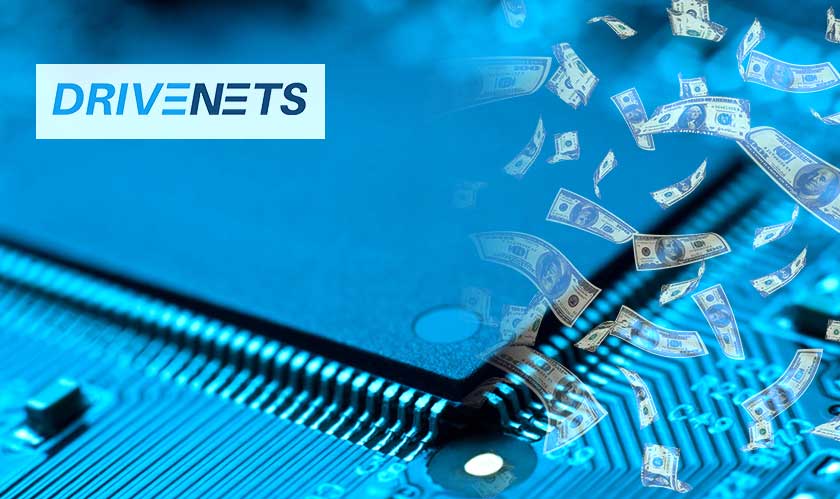 DriveNets, a Ra’anana based company that works on futuristic network clouds has announced that it has raised $100 million in its first round of financing. The round was led by Bessemer Venture Partners and Pitango Venture Capital. Many private investors also participated in the funding round.

DriveNets was founded in 2015 by two entrepreneurs Ido Susan and Hillel Kobrinsky. The company was self-funded until now. Both the co-founders of the company have been successful in their previous ventures. While Susan’s Intucell was acquired by Cisco for $475 million in 2013, Kobrinsky’s Interwise was acquired by AT&T for $121 million.

The company claims to have brought in revenues of “tens of millions of dollars” since 2017. The fresh money that the company has raked in will help it expand its portfolio and explore new markets. DriveNets currently employs 150 people and plans to expand its workforce to 200 by the end of this year.

Adam Fisher, a partner at Bessemer Venture partners said: “By bringing networking to the cloud, DriveNets presents one of the most compelling infrastructure opportunities of the last 20 years. Their disruptive architecture will be the final nail in the coffin of traditional telecom infrastructure, and we're thrilled with the opportunity to back Ido once again. ”