Apple faces lawsuit over Animoji by a Japanese company Emonster 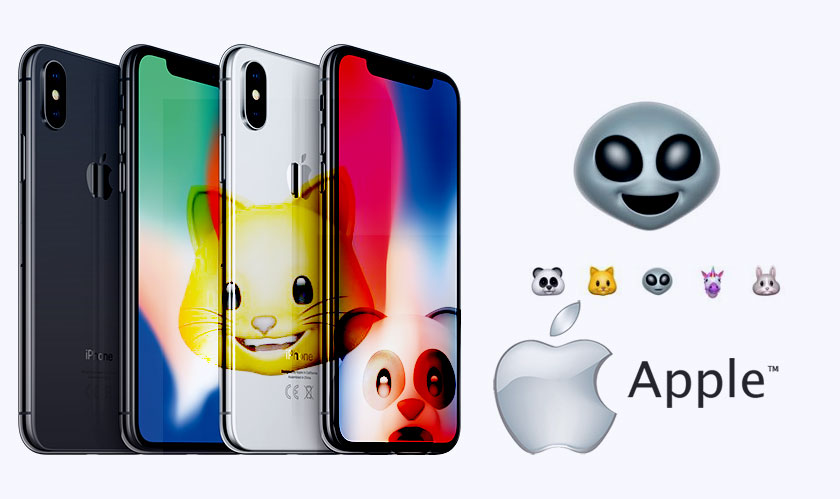 A Tokyo-based company called Emonster is suing Apple over Animoji.  Apparently, Emonster owns the trademark for Animoji in the US. And so, a lawsuit has been filed in the US federal court. Launched way back in 2014, Animoji was the app on iOS that is owned by Emonster.

In a statement issued by Emonster’s CEO, Enrique Bonansea, “Apple made the conscious decision to try to pilfer the name for itself.” Bonansea is also a US citizen living in Japan. The Animoji that was created by Emonster lets people send emoji that are animated in a loop like GIFs. The app costs $0.99 on iTunes.

On the other hand, the Apple’s iPhone X Animoji feature lets people transform their face into customized moving emoji. It makes use of Apple’s face recognition technology to enable this feature. The lawsuit alleges that because both the Animoji app and the iPhone X feature are on Apple’s platforms, and because they both involve moving animation, the court should rule one out.

Also, the suit says that Apple knew about Emonster’s ownership of the Animoji trademark because the app is in the Apple Store. It is also believed that Apple allegedly offered to buy the trademark but when the offer was turned down, it continued to use the Animoji name anyway. Apple is yet to comment on the issue.