Facebook is busy developing â€˜voice surprises' for its users 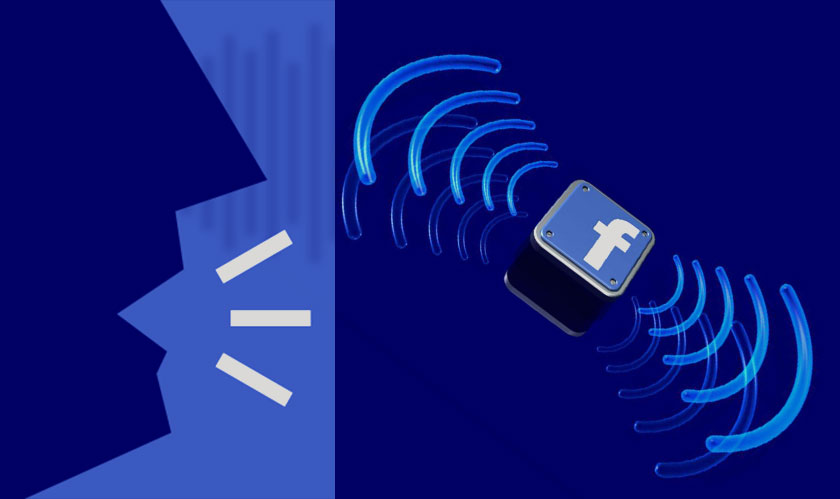 Facebook, which looked a bit behind in the race for voice computing, smart speaker, and other audio communication mechanisms, is now saying a hello with its Aloha speech recognition feature. The unannounced feature is coming to Facebook and the Messenger apps, as well as external hardware – likely the video chat smart speaker it’s developing.

The recent patent filings and revelation by tipsters revealed a prototype of the new feature, by digging up Code inside Facebook and Messenger Android apps. As per experiments conducted by a whistle-blower, the new feature may as well connect to external Wi-Fi or Bluetooth devices. Alike Google Assistant, the feature will run on both Facebook’s hardware and software.

If Aloha comes to pass, the Messenger and the Facebook’s site will be introduced to new transcription features that facilitate communication across mediums. The feature which can be used to power voice navigation of Facebook’s apps will also allow users to simply dictate comments or messages to friends – all for better hands-free usage.

And unsurprisingly, Instagram’s Android App too is influenced by the new developments and is reportedly getting a voice clip messaging feature. Voice clips for status updates and stories in Facebook, chatbots, live audio broadcasting, are other major surprises that await Facebook users.