Facebook's new petition feature may turn into another liability 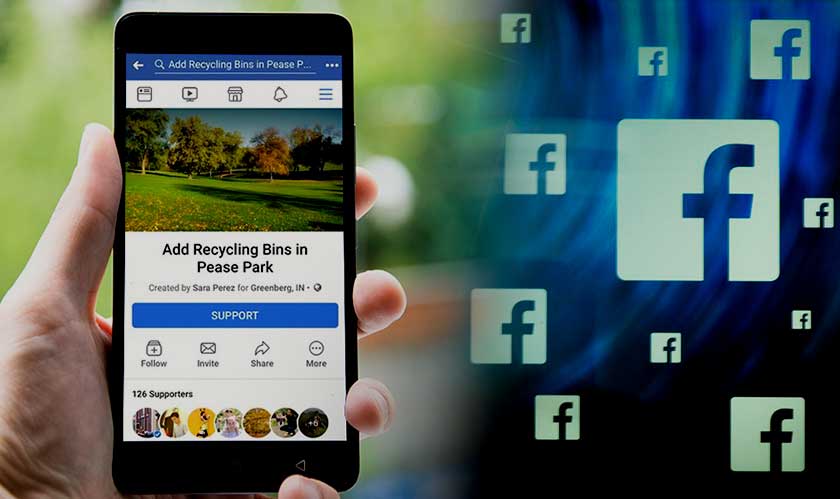 Facebook is involved in anything and everything that requires social interactions, including politics. The social networking giant will now let you make political demands using a petitions feature called Community Actions.

The new feature will give communities and interest groups a voice to request changes from their elected officials and government agencies. It allows users to add images supporting the petition and also tag relevant agencies or officials to notify them of the appeal. Additionally, backers can reinforce the petition by hitting the “Support” button and thereby make the Community Action go viral. Users can also share Community Actions to their own News Feed with a message of approval or denial.

“Community Action is another way for people to advocate for changes in their communities and partner with elected officials and government agencies on solutions,” Facebook wrote in a blog post.

Each Community Action will have a dedicated discussion feed in which people can share opinions, create fundraisers, and organize ‘Facebook Events’ or ‘Call Your Rep’ campaigns. Facebook will not disclose the details of the supporters for a Community Action unless they’re your direct friends or Pages or public figures.

Furthermore, in order to sort out the appropriate Community Actions from the fringe agendas intended to bully pressure politicians and bureaucrats, Facebook is employing a combination of user flagging, proactive algorithmic detection, and human enforcers to manage the feature. Finally, for those who wish to protest against a certain petition, there is also a Counter-Community Action that can be launched.

After several weeks of testing in a couple of markets, Facebook is finally rolling out the new feature to the U.S. tomorrow. Also, as of now, it’s still unclear if the feature will be made available in other countries.