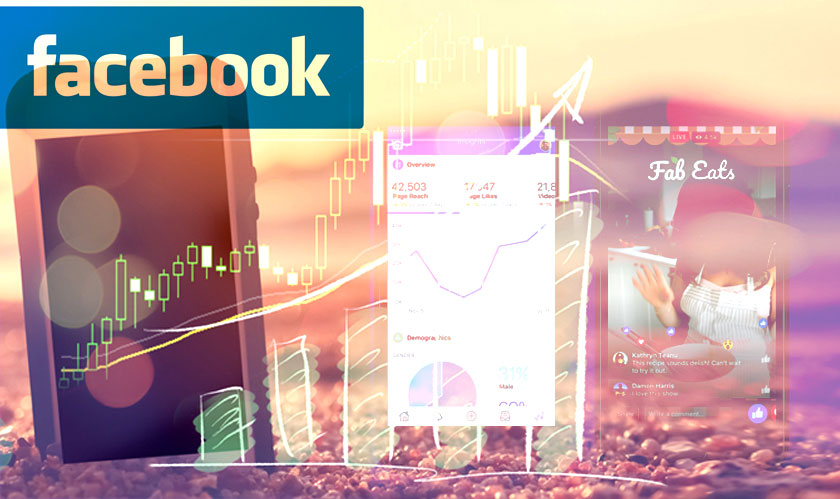 In a blog post, Facebook announced that it would be putting an end to phasing out third-party app invites. This feature was applied and frequently used in games like Farmville or Bejeweled on Facebook. All those times when your notification was filled with requests from these games will not be bothering you anymore.

Apart from App Invites, other features like Native Like Button, App Links Host, Comment Mirroring, Send Button, Sharing Insights, and Follow Button products are also going to be shut down. Facebook said that the shutting down is being done in order for the company to build new products for its developer community.

The company said that 6 February of 2018 will likely be the last date for the App Invites. When Facebook rolled out 4.28 SDK version, the App Invites got their last notice. And from the way things are going, there isn’t any likely new replacement for it either.

It looks like Facebook is trying to break down the connection between its site and the web at large. Many of the products that are getting the boot have a large connection outside the Facebook platform. These features were also enriching the outside experience while diminishing the core experience inside Facebook. Just a couple of months more and it’ll time to bid adieu to these features.