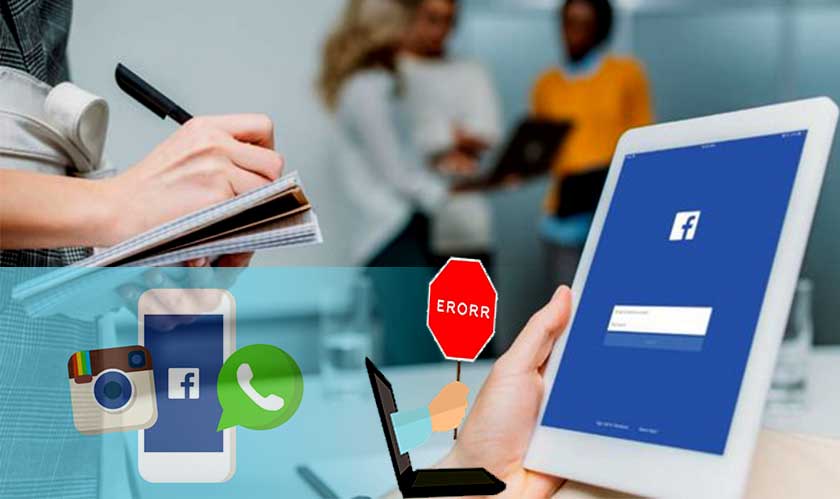 Users worldwide found themselves with glitches on Facebook, Whatsapp, and Instagram with certain networking issues. The news feed wouldn’t refresh on both these platforms, leaving users worried about a cyber attack. Whatsapp too wasn’t working right as messages couldn’t be sent or received, along with Facebook Messenger.

In a statement, Facebook spokesperson confirmed the outage issue on its platform. The spokesperson said some people might have undergone trouble while connecting to its family of apps. Plus, some locations were more affected than others. The statement also confirmed that issue has since been resolved and apologized for the inconvenience caused. Finally, after two hours of being down, the apps began to function again.

A month prior, Facebook had similarly experienced another massive outage, where all of its apps remained down for almost 24 hours. Apologizing to the affected people, Facebook blamed it on ‘server configuration change.’