The final bye-bye for Google+ begins

The final bye-bye for Google+ begins 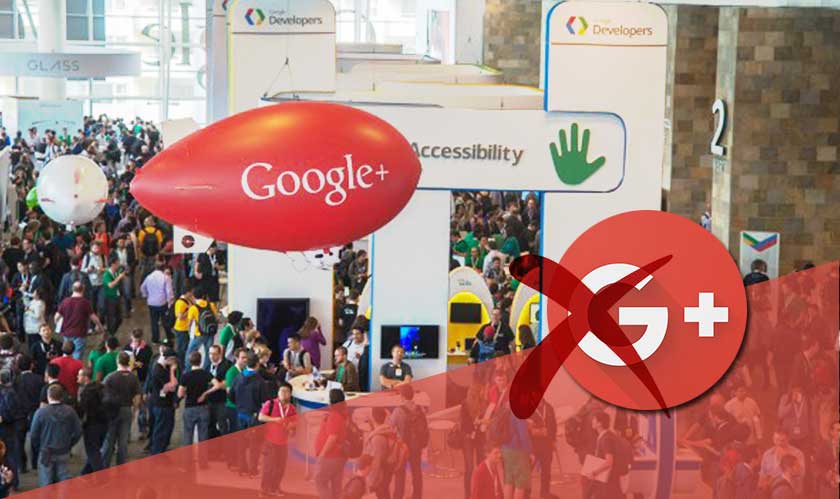 The final stage of Google+ is here. Unable to compete with Facebook, Twitter, etc., the final stage of Google+ is here as Google begins deleting all consumer data. “90 percent of Google+ user sessions are less than five seconds,” Google’s Ben Smith said last year. While low usage was one reason, the shutdown is mainly happening because of major security attacks. Google realized that its only social networking site was in fact, a security liability.

Unfortunately for Google+, it was attacked twice and quite possibly, tens of millions of user data could be exposed. When the second attack came, Google knew it was time to pull the plug and accelerated the process for an earlier shutdown.

“The shutdown is underway”

While announcing the shutdown, Smith also said: “While our engineering teams have put a lot of effort and dedication into building Google+ over the years, it has not achieved broad consumer or developer adoption, and has seen limited user interaction with apps.”

Finally, the D-day is here and we’re ready to bid our adieu. For many, it might not be a big deal. But Google+ was one of those few selected platforms that wasn’t ‘crowded’ and the conversations and interactions were much more meaningful than the cluttered social media we have today. Bye Google+.