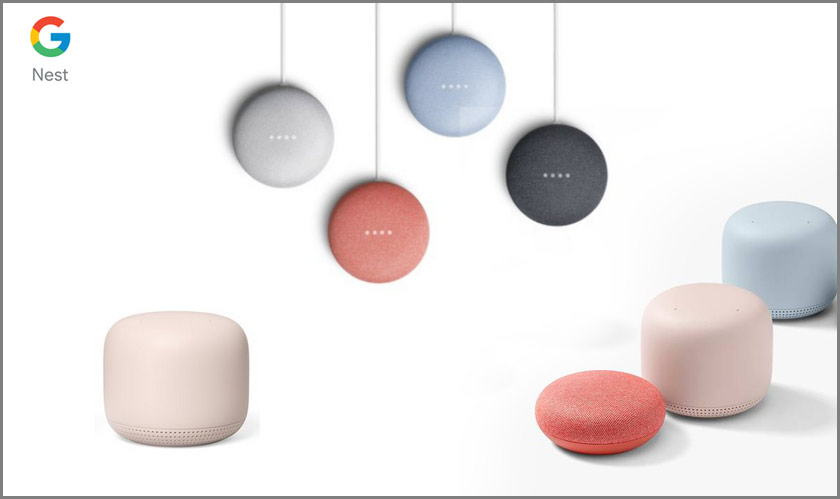 Google has walked into the networking arena with its latest Wi-Fi mesh router known as Nest Wi-Fi. The device can be regarded as a successor to the previous Google Wi-Fi that was introduced in 2016.

The latest Nest Wi-Fi is also much more capable than its predecessor as it can deliver double the speed and has about 25% more coverage.

The Nest Wi-Fi comprises of a router that plugs into your modem known as the Nest Wi-Fi point, it can supposedly cover an entire house. According to Google, a router and a single point are enough to cover almost 85% of homes in the U.S. In case you already own a Google Wi-Fi, it is possible to connect these Nest devices into your existing network.

Google Home App will carry out network management as usual and the app will also help you in a variety of ways like sharing the Wi-Fi passwords with your guests, set device priority, conduct a speed test, create a guest network and also manage multiple homes and networks through the app.

Google has equipped Nest Wi-Fi points with a speaker and a Google Assistant, just so that they can deliver few functions like the Nest Mini. The Nest Wi-Fi can also act as a hub for various smart home devices.