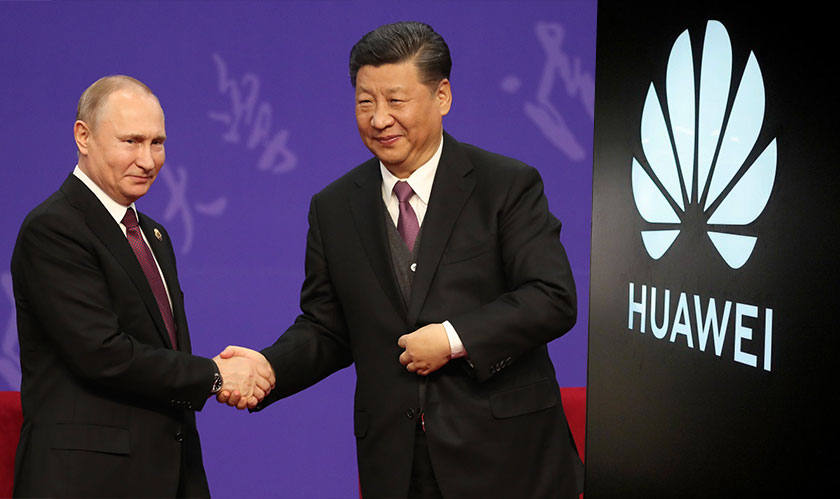 We know it’s been a difficult time for Huawei for a while now. But now, there seems to be light at the end of the tunnel as Russia is signing up a deal with Huawei for its 5G infrastructure. MTS, one of Russia’s biggest mobile operators has signed a deal with the Chinese tech giant.

Huawei is facing severe ban in the US, who is also pressurizing other nations to follow. The new deal between the Asian dominants could be quite an unexpected news to the US. On a recent three-day visit by Chinese president Xi Jinping to Moscow, the deal between Huawei and MTS was signed. Russian President Vladimir Putin was quoted by his national news service TASS that the new relationship is heading “at an unprecedented high level.”

After Google withdrew android license from Huawei, the company is now reducing the number of smartphone production. The shift to channeling its resources to 5G networking in Russia is a tiny solace for the company. The words of Huawei’s founder Ren Zhengfei seem to be coming true after all. In an interview a few months ago, Zhengfei said: “If the lights go out in the West, the East will still shine.”