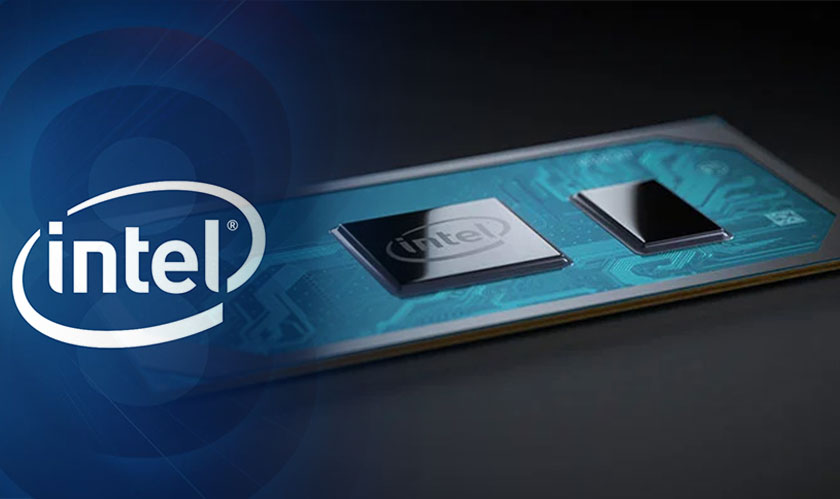 Intel has come up with its latest set of processors in the 10th generation of Intel core hardware. It includes U- and Y- series Intel Comet Lake processors for laptops and tablets. The new hardware lists several extra features from its predecessors Coffee Lake and Whiskey Lake including advanced networking capabilities and improved graphics.

Front and center in the announcement is Intel’s powerful new U-series mobile processors in the Comet Lake family, unlike the other 10th generation mobile processors, these are built on a 14 nanometer (nm) processor. Intel is planning on delivering increased performance while maintaining battery friendly power budgets. The chips have a thermal threshold of 7 watts and 15 watts but device manufacturers can use the CPU configured up to 25 watts.

A 16% hike in the overall performance over the 9thGen U- series processors and twice the performance of a 5-year-old hardware is guaranteed by Intel.

In this category, Intel focuses mainly on Ultra thin laptops and 2-in-1 Windows tablets, increasing its efficiency more than the performance and the portability factor by the use of fan-less cooling. One of the key upgrades is the implementation of quad-core processing to Intel’s fan-less CPU design.

This Y-series CPU consists of 4 cores and 8 threads. It also has a far lower thermal design power(TDP) which can go as low as 4.5W. This feature allows laptop and tablet designs to work fine without the need of a fan to cool the interior.

These new Comet Lake CPUs are being rolled out for more than 90 laptops and the company intends to release it by the end of this year.