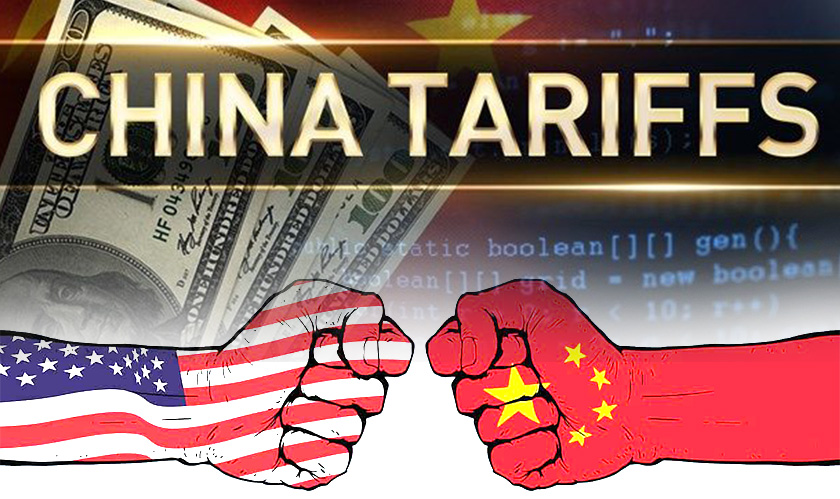 President Trump seems adamant on escalating the on-going trade war with China. The new round of tariffs levied on Chinese imports has actually spared the Apple Inc’s Smartwatch and other consumer goods but has put a massive burden on the networking and other computer/internet related services.

The Trump administration spokesperson said that the new round of tariffs will be imposed on the Chinese goods worth almost $200 billion from next week onwards since China has not changed its stance on its unfair trade practices. The new round of tariffs that are yet to take effect will be at 10% for now but will be raised to 25% on January 1, 2019.

Levying this tariff is going to affect the tech sector in a major way. This levy on networking equipment will affect big companies like Google, Amazon, and Facebook which use the Chinese routers extensively to run their global cloud operations. Further, some companies like Dell, Juniper Networks and HP have said that the tariffs could hurt their overall revenues and lead to job losses in the U.S.

China is bound to take retaliatory action against these tariffs but the Trump administration has said that it will in such a scenario not shy away from pursuing additional tariffs worth $267 billion which will affect almost all Chinese imports.