NVIDIA may be paying $7 billion to acquire Mellanox

NVIDIA may be paying $7 billion to acquire Mellanox 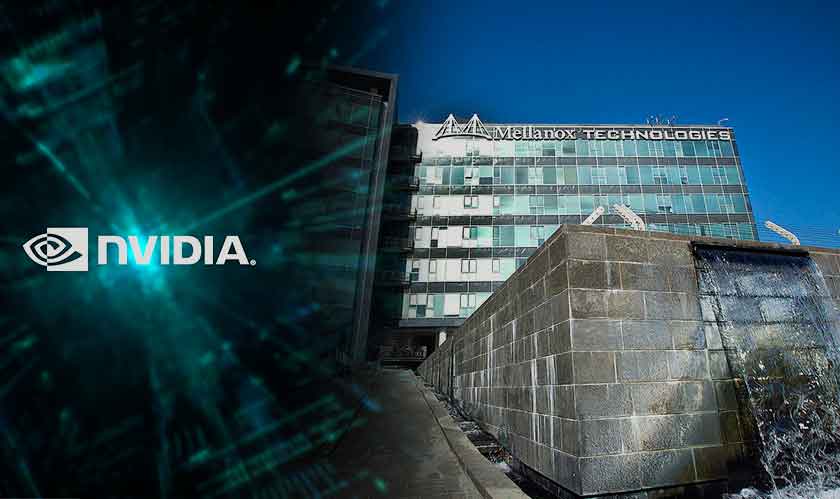 Reports online have suggested that NVIDIA may have just outbid Microsoft in an effort to acquire Mellanox Technologies. Xilinx was also among the bidders who had reportedly hired Barclays as an advisor for the acquisition.

But people at Reuters seem to suggest that the NVIDIA is very close to winning the acquisition. It is believed that Intel placed the second-highest bid priced at $6 billion.

Mellanox is a leading Israeli chip maker, known for making networking chips that power high-speed networks connecting servers. The company was founded in 1999 and had roughly 2,900 employees on its payroll in 2017. At the end of trading on Friday, Mellanox had a market capitalization value of about $5.9 billion.

NVIDIA’s bid though has eclipsed Intel’s by a billion dollars. Although no final decision has been made, NVIDIA remains the top contender to win the deal. When reached, none of the participants bid responded for comment or higher bidding. The acquisition will be huge for NVIDIA as it takes the fight to Intel. The acquisition could help NVIDIA scale its technology by onboarding Mellanox as it pushes to enter new areas.