OneWeb launches six satellites to provide broadband to all 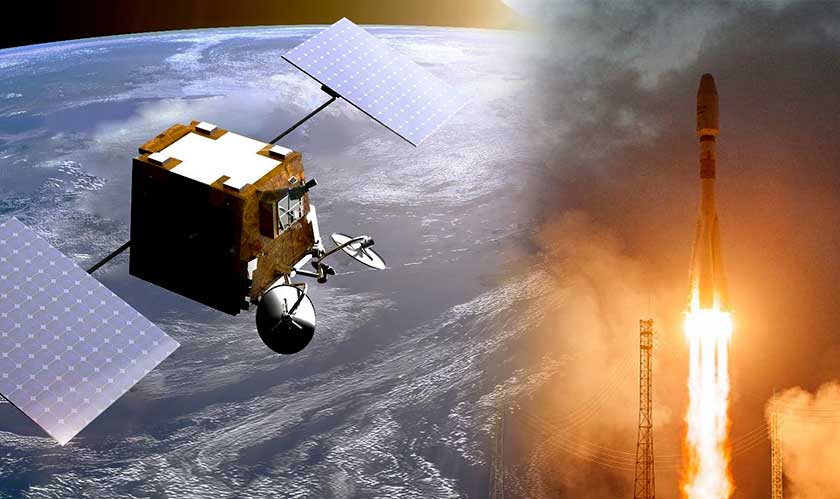 With more than $2 billion funding in a period of four years, OneWeb has finally launched the first six of the 2,000 satellites it said will help to provide broadband to practically anywhere on Earth. OneWeb aims to make low-cost internet a global phenomenon while challenging the existing satellite connectivity, which is both expensive and slow.

OneWeb’s plan to blanket the world in Broadband was originally planned to be in place by the end of 2019. It is clear by now that this isn’t quite happening, at least while considering the fact that cost to just build and test each constellation is touching a billion dollars. Nevertheless, SoftBank and the other investors are “committing to a lot more capital,” CEO Adrián Steckel said last month.

The company, however, updates its schedule and rewrites its mission summary as: “OneWeb will begin customer demos in 2020 and provide global, 24-hour coverage to customers in 2021.”

SpaceX’s Starlink and Swarm are other companies competing in the same ‘space’, however, with similar ambitions for cheaper and better networking. Belonging to the same pack, Ubiquitilink had different plans when it came to providing low-cost internet access. Ubiquitilink announced that it had already launched satellites and it would beam satellite connections directly to ordinary phones using its unique technology. Meaning, these satellites will not need base stations.