Orange chooses Nokia for rollout of standalone 5G in France

Orange chooses Nokia for rollout of standalone 5G in France 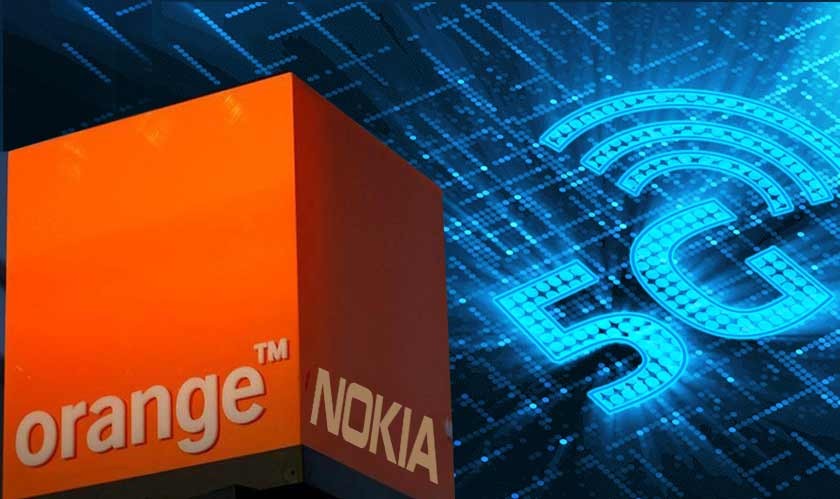 France’s biggest telecoms operator, Orange, announced on Monday that it had opted for Finnish telecom gear maker, Nokia, to roll out of the core network of the ‘standalone’ 5G, or the next generation of mobile internet, in its home country.

The new 5G technology is installed from scratch instead of being based on the previous 5G and can offer the highest performance, telecoms equipment manufacturers say.

France accounts for more than 40% of Orange’s yearly revenues and over half of its core operating profits, making the choice of equipment manufacturers critical for the firm. The French government controls Orange through a 23% stake.

Orange had announced in 2020 it had chosen Sweden’s Ericsson and Finland’s Nokia to deploy its 5G network in mainland France, as China’s Huawei Technologies Co Ltd. faced substantial political scrutiny in Europe.

The U.S. has lobbied its European allies to ban Huawei from telecoms networks on concerns that the Chinese company could be used to steal Western secrets—claims it has repeatedly denied.

In the statement released, Orange also has chosen Nokia parts for its standalone 5G core networks in Slovakia. The firm also opted for Ericsson parts to deploy the same technology in Spain, Belgium, Luxembourg, and Poland.