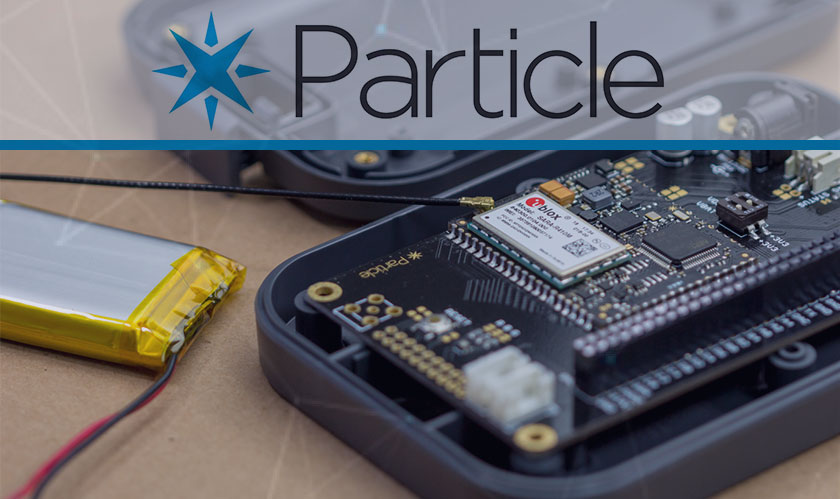 The developer of networking hardware and software for connected devices, Particle has announced the release for an LTE-enabled module for product developers. This new device aims those people whose devices depend on 2G and 3G networks and comes with a cloud and SIM support.

Today, many vendors are moving ahead with 5G networks. However, Particle believes that 4G and 5G networking equipment aren’t necessarily the best for most networked devices. The company assures that the LTE devices are cheaper and has a much better battery life. These devices range are better-suited for industrial devices, where communication across distances or through obstacles like walls and other machines is frequent.

Particle says that its devices have a demand in industrial factory floors and agricultural farm or field as there is a hard-to-reach and widely dispersed sensor networks. The new LTE product comes as a part of the suite from Particle. The suite contains a device cloud, operating system and developer toolkit, Particle said.

The company believes that the timing for an LTE strategy is more critical than ever. Particle says the hardware is a fast and simple route to the market which provides a pre-integrated solution for all.