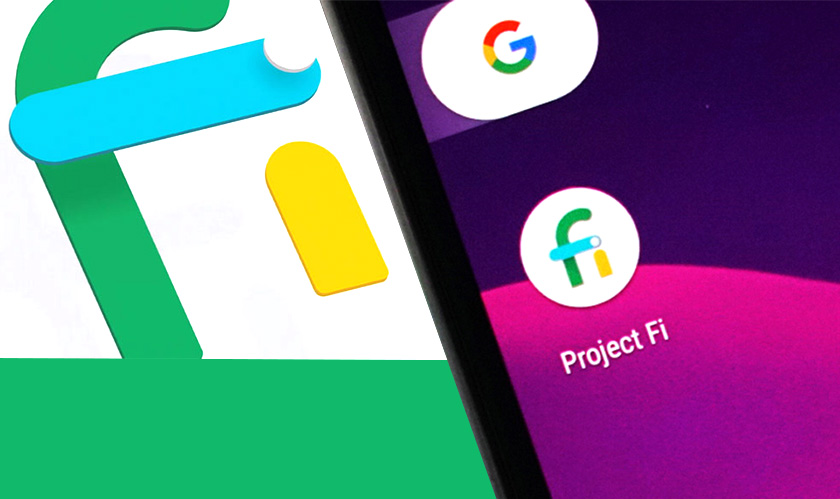 Google announced its enhanced network yesterday. Google’s Project Fi will now offer VPN to all its users in beta. The problem with Project Fi was that Google was using T-Mobile’s and Sprint’s network, so these carriers knew what was going through their networks. But with the Project Fi VPN, the users get a bit more privacy.

The users of Project Fi will be able to use the enhanced networking where the mobile and Wi-Fi traffic will be encrypted and securely sent through their VPN on every network they connect to. Google claimed that its VPN is “designed so that your traffic isn’t tied to your Google account or phone number.”

Project Fi was introduced by Google to enable fast and seamless connectivity by switching between cellular and Wi-Fi. Its network switches between three 4G LTE networks. The network moreover will give its users free access to 2 million Wi-Fi hotspots secured through VPN. The network cuts the time without working connection by 40 percent.

Google has said that it will start rolling out the enhanced network later this week. The network will be available for Fi-compatible phones running on Android P. The users can enable the network anytime through the Project Fi app.