Google Fi is the next platform ready for RCS Chat

Google Fi is the next platform ready for RCS Chat 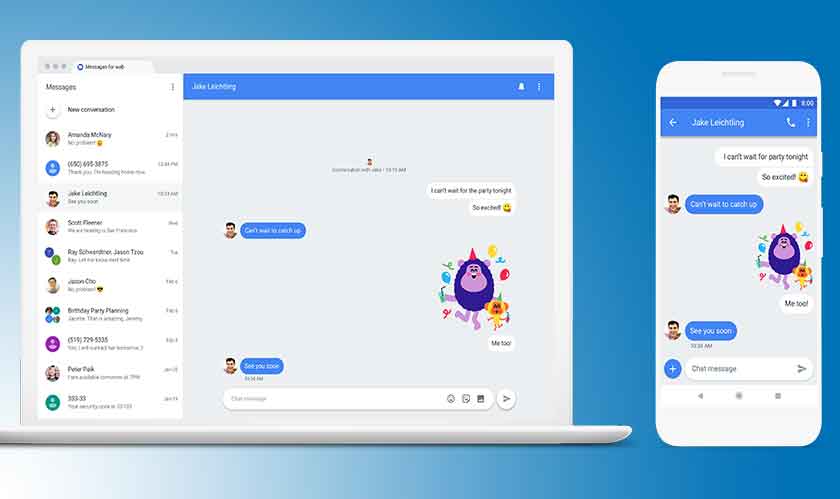 After Verizon, Sprint, and T-Mobile, the Google Fi networking platform is all set to welcome RCS Chat, Google announced. Being a primary player for boosting the change to SMS, Google has finally joined the platform. Although Fi isn’t such a popular network, joining RCS could be a step towards making it popular.

The key difference is that Google is making the RCS available on a wider range of phones when compared to other network providers. So far, we’re certain that it will work on LG V35, LG G7, and Android One Moto X, Moto G6, and of course the Pixel phones. If you don’t have these phones, worry not. As long as you have the Google Messages app, the RCS Chat will work just fine.

While RCS Chat is surely an upgrade to the good old SMS, there are still drawbacks. There’s still no end-to-end encryption to protect privacy. But, Google is completely set to push the new messaging mode. With the company cutting out Allo and since Hangouts is mainly enterprise-based, RCS will be the major messaging app on Google soon.

Google also announced improved data speed for roaming. If you’re a user who roams a lot, you can expect faster LTE speeds over the next few weeks. The RCS Chat will be available right from today, Google said.