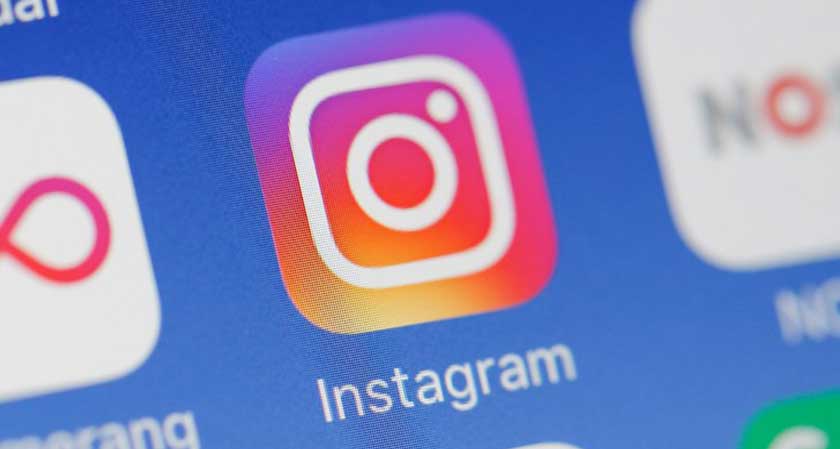 Instagram is rolling out a new “recommended for you” section for all its users. According to sources, Instagram will also be adding a new section to its help site documenting the recommendation feature. Previously, the company had announced that it would be rolling out a new feature that would display posts that people you’re following or your friends have liked. This would be shown in a regular feed.

Instagram has promised its users that these ‘recommended posts’ will appear only once the user has already seen all the new posts from people he/she actually follows. However, it still remains unclear whether the users will really appreciate this new feature.

Way back when Instagram introduced an algorithmic feed last year, the users weren’t all that happy. Once it became clear that Instagram has rolled out ‘Recommended for You’, many people began tweeting that they don’t really want the recommended section.

However, the Instagram Help documentation explains that you can only choose to temporarily hide the ‘Recommended for You’ section.  One can do this by simply tapping the three-dot menu above the post, then tapping on ‘Hide.’ Even then, it looks like this has irked some users, who prefer the classic experience – including, in many cases, the chronological feed.