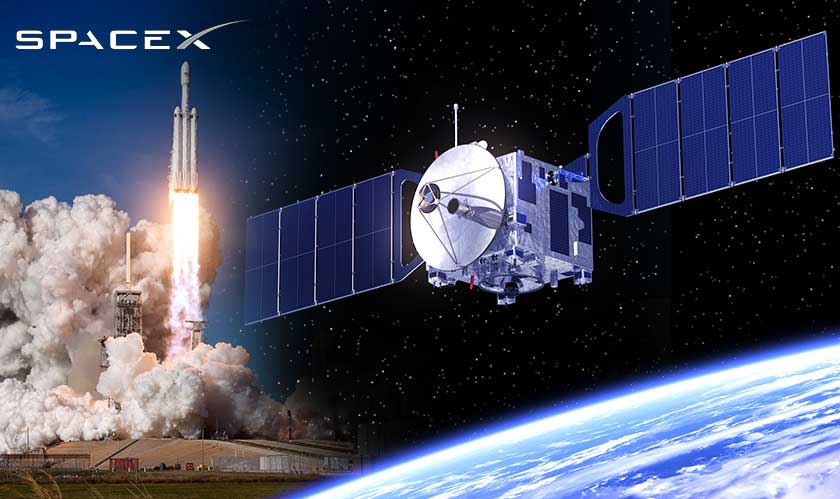 Revealed by CEO Elon Musk himself, SpaceX is ready to launch its internet-beaming satellites this week. For now, sixty of these satellites will be launched, part of the thousands of satellites the company plans to launch. As part of its networking plan, the SpaceX Starlink initiative will include satellites that will beam internet connectivity to people on earth.

In a tweet, Elon Musk showed off his company’s Falcon 9 rockets that will take the satellites to the orbit. The tweeted picture also showed how all of these satellites were packed and bundled together. “First 60 @SpaceX Starlink satellites loaded into Falcon fairing. Tight fit,” his tweet read.

However, Elon Musk also debates how much could go wrong in the first flight. Musk notes that six more of such sixty satellites need to be successfully deployed to provide “minor” internet connectivity. Well, good luck Musk!