After achieving speeds of 100 Mbps, SpaceX to improve speeds by “Space Lasers”

After achieving speeds of 100 Mbps, SpaceX to improve speeds by “Space Lasers” 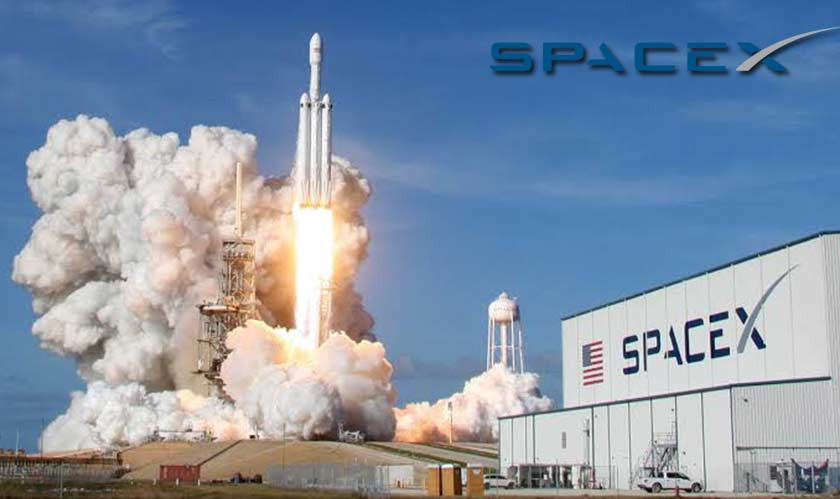 Elon Musk’s ambitious StarLink project has been in beta testing for a while now. At the launch of its latest batch of internet-beaming Starlink satellites, SpaceX revealed key details about the planned constellation’s abilities, claiming that the satellites have shown “super-low latency and download speeds greater than 100 Mbps.” Although, this is not the promised speed of 1Gbps as the Starlink constellation is still in the initial phases. Starlink, for now, has about 700 satellites deployed, while the planned constellation will have 12,000 satellites. Considering the numbers, it is still in a very nascent stage. According to Eon Musk, more than 400 satellites are still needed to provide “initial operational capability”, and close to the 800 needed to provide “significant operational capabilities.”

The Starlink has been open for a few employees who are still testing the latency of the internet. Starlink has also started taking registrations via email id on their official website for “Public Beta Testing”. Even though, the terms and conditions of the service don't allow beta testers to post or discuss the Starlink in public. Many beta testers have still posted screenshots of the internet speedtest from Ookla. The average speeds according to the screenshots range from about 30-60 Mbps for download and 6-15 Mbps for upload, which is not bad considering the places are very remote and haven’t been catered by broadband even until now.

During the launch broadcast, Kate Tice, a senior program reliability engineer at SpaceX, noted that SpaceX had successfully tested two satellites in orbit that had inter-satellite links, “space lasers” that allowed the satellites to transfer “hundreds of gigabytes of data” between the two spacecraft. SpaceX said that all of its satellites would have inter-satellite links like the one demonstrated recently.