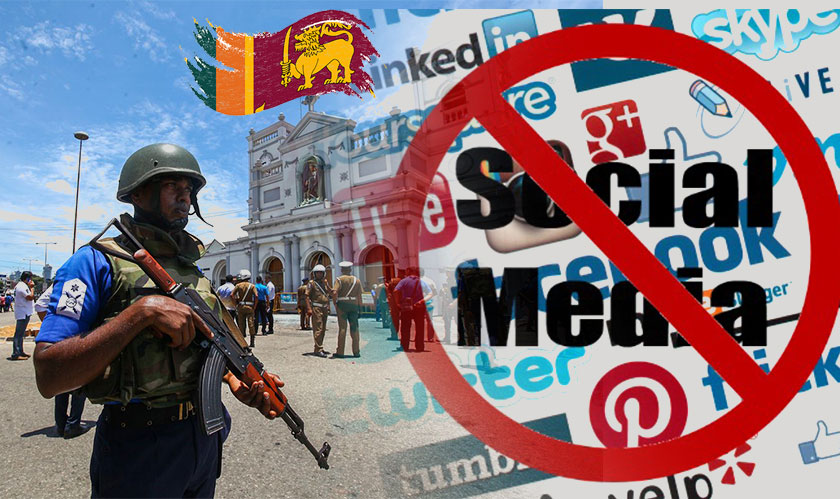 More than 200 people were killed and 450 injured in one of the most shocking and disturbing terror attack in Sri Lanka. On the day of Easter, a series of coordinated attacks against churches and hotels rocked the island country, making it one of the worst attacks in the subcontinent.

In response to the situation, the Sri Lankan government immediately restricted access to social media sites including WhatsApp, YouTube, Facebook, and others. The news of the restrictions comes from the monitoring site- Netblocks, which also said that Instagram, Viber, Facebook Messenger have been blocked. With a nationwide curfew imposed, there were even restrictions on networking sites as well.

According to the Presidential advisor Harindra Dassanayake, the decision was a unanimous one and the restrictions were imposed over concerns of widespread misinformation and violence. There have been riots in many countries that started out from misinformation on the Facebook platform.

Most recently, the terror shooting in New Zealand was live streamed on Facebook. Various nations of the world have demanded answers from the owners of these sites. Facebook too has admitted that it’s been trying it’s best to control the spread of misinformation. For how long the restrictions will be imposed remain unknown yet.