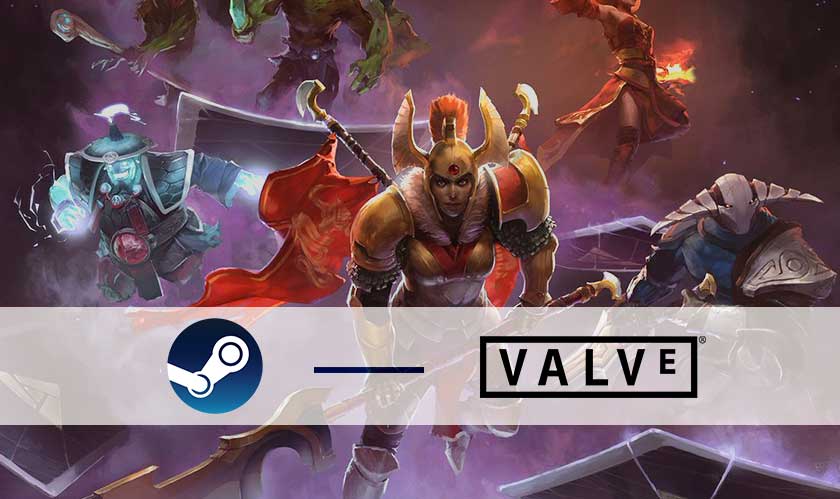 Valve- the video game developer and network distributor is pushing Steam- its platform for playing games to make use of its networking for software framework. So, don’t be surprised if the performance of a few Steam games boosts up. You can be assured of improved connection and better support for home routers. Importantly, the move also protects players against denial of service attacks.

However, ultimately to enjoy these perks, it still depends on the geographical location of the player. Valve has said that the players in Europe and India will enjoy these benefits as this is where the biggest improvements will be. The data released by Valve shows that at least 43 percent of gamers will witness a reduction in lag; 10 percent will see their ping times drop by 40ms or more.

However, there are other points to consider in Valve’s move. When more and more gaming studios rely on its network, the amount of incentives they need to make also reduces. Gamers also don’t need to make their catalog available on other rival services like the Epic Game Store.

Additionally, the players who can pick a store will turn towards Steam for its improved speed boost to avail a better gaming experience. With multiplayer games thriving, this could be a big boost to them as well.