Telegram To Release Code For Its TON Blockchain on Sep 1st 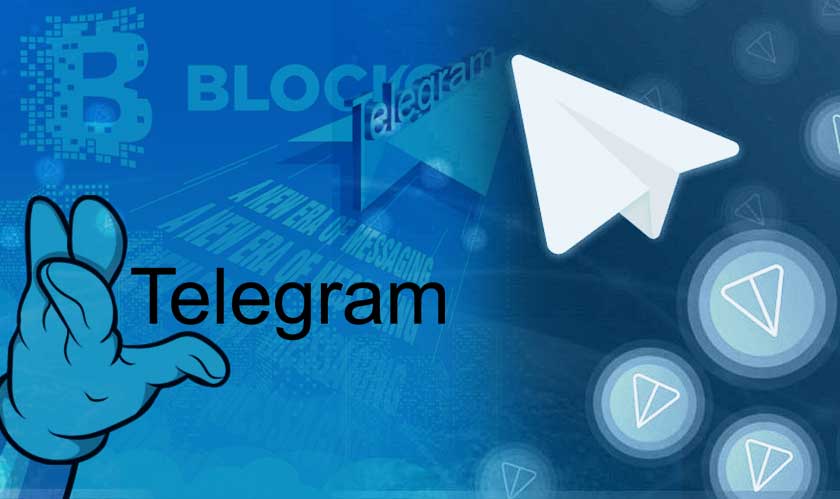 Telegram earlier this year had announced its Blockchain project Telegram Open Network (TON) and is releasing code needed to run a TON node.

The public testing of the node begins on September 1st according to a project investor.

“Everyone is waiting for Telegram to publish the node code and detailed documentation on its installation in public access, this will allow any developer to create their own TON blockchain node,” said an investor.

The Russian messaging app has maintained an air of secrecy around its TON project and has refused to speak publicly about it. TON labs which were used to build developer tools for Telegram have no such policies and have been vocal about project. TON labs claim they have been in regular communication with the Telegram’s own developing team.

As of now, only one operational node exist that’s run by Telegram on TON’s test network, but with the upcoming node release, a wide range of users will be able to access and run their own nodes. For now, users can only run nodes on testnet and the mainnet is expected to launch by 31st October.

Telegram raised an approximate of $1.7 billion from investors based in Russia, U.S and other nations in the past year’s token sale. The deadline given by the investors is by the end of October or Telegram will have to refund its investors.