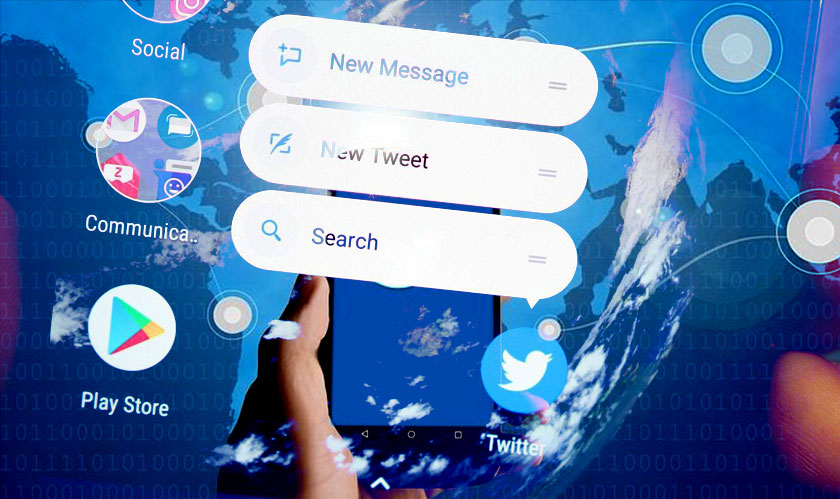 Twitter is testing a new feature called Bookmarks. Bookmarks allow users to privately save tweets to read them later. In fact, Twitter had already brought out the feature a month ago and had called it ‘save for later’. Today, the company has given it an official name – Bookmarks.

Tina Koyama, product designer at Twitter tweeted, “We went through all the designed flows and picked the ones that are the easiest to navigate to test out with our community. You told us that you want tweets you’ve bookmarked to be private, so only you can see it. We kept this in mind while creating designs for the feature.”

It looks like the bookmarking tool may appear in a menu in the bottom right corner of a Tweet on mobile, or in the v-drop-down menu in the upper-right corner on the desktop. At least this is what Twitter has been showing the users so far. The Bookmarks button will get along with other actions like tweeting in a direct message to someone or while creating a Moment.

The Bookmarks tool in Twitter is quite useful, especially considering that timelines can move quickly. Short or long Tweets are often vessels for links, which users may not otherwise be able to track and remember.