Alphabet gets a new member

Alphabet gets a new member 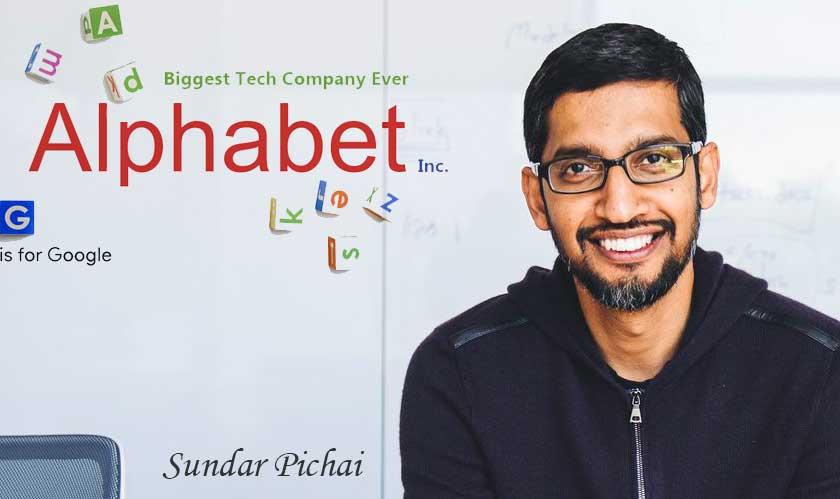 The CEO of Google, Sundar Pichai will be joining the board of Alphabet, the parent company of Google. Pichai has been the CEO of Google, ever since the creation of a separate Alphabet company way back in 2015. The split up of these two companies have resulted in somewhat random businesses into independent companies creating Google proper.

Pichai has been taking the Google boat on a steady pace and its growth has increased ever since. The splitting up of the companies has given more solid ground for Pichai to build upon. Under his rule, the company has moved on to produce hardware too. It has been a platform to diversify and make money from something other than ads.

The CEO of Alphabet, Larry Page is excited to have Pichai on the board of Alphabet. “Sundar has been doing a great job as Google’s CEO, driving strong growth, partnerships, and tremendous product innovation. I really enjoy working with him and I’m excited that he is joining the Alphabet board” he said. Once Pichai joins the board, it will make him the 13th member on Alphabet’s board. He will have the power of second Google vote, after Diane Green.

Alphabet has been busy with a lot of things. The company has invested in businesses like Fiber X, but that’s not all. The latest trend seems to be driverless cars and Alphabet is on the race track to hit the finish line. Now with Pichai joining the team, Alphabet will probably have something more to expect from in the days to come.