CastAR comes to a standby

CastAR comes to a standby 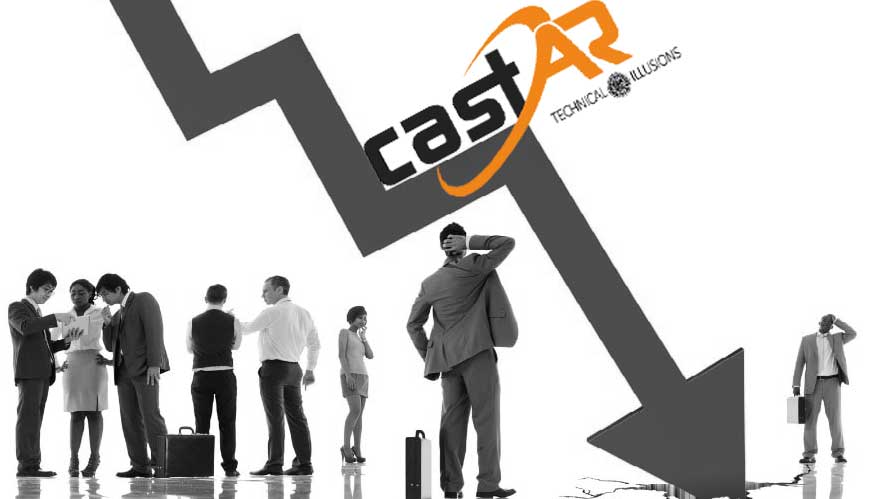 Andy Rubin’s funding to the Playground Global is seeing closed doors after investments stopped coming in. The startup was founded by Valve’s former employees. CastAR was building a headset device which projected images in holograph into the user’s view. Due to the lack of investments, the company is planning on layoffs and is in an attempt to sell of the company.

In the year 2013, Jeri Ellsworth and Rick Johnson along with a bunch of other guys from Valve founded CastAR. It had received $1 million from a Kickstarter campaign. Later, they returned the money to the backers after raising the $15 million from Playground Global. This was further followed by pushback timelines for the delivery of the products.

Looking at the interest, companies like Google and Apple are taking in phone based AR technologies, the challenges faced by CastAR is immense. The competition from these companies is one of the challenges faced in creating compelling headset hardware. What CastAR was trying to make way was to build a solution with significantly less funding. This is in direct comparison with other startups like Magic Leap, which had managed to raise over $1.4 dollars, but is reportedly facing a number of issues in production.

Earlier this year, CastAR was planning to show off what it had created. A content studio called Eat Play Sleep was part of it. However, as part of the layoff the company is planning, the studio has been shut down. So far, CastAR and Playground Global have not commented on their news.