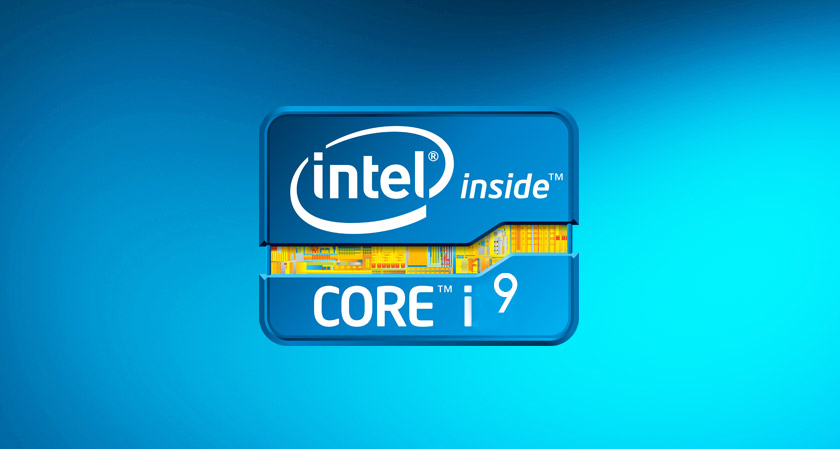 At the Computex in Taipei Intel unveiled its new line of processors called the X-series. It is a family of i9 chips that are the next generation of processors to power desktop PC’s. But the show stopper is the Core i9 Extreme, Intel’s reply to AMD’s Ryzen Threadripper which was tipped to be the most powerful processor for PC’s this year. With the extreme, Intel has created a beast.

The i9 extreme is a beast and make no mistake of it. The 18 core, 36 thread processor is the first PC chip ever made which is capable of computational speeds above a Terra FLOP. But this mouthwatering piece of silicon is heavy on the wallet costing a whopping $1,999.

This chip is hardly something an average user will by other than enthusiasts and gamers looking to stream at 4K. It seems that this was more of a statement from Intel rather than a chip made with the public in mind. Earlier AMD Ryzen Threadripper with its 16 cores and 32 threads was slated to be the most powerful processor of the year, but with the i9 Extreme Intel has won its position back.

"Although many equate enthusiasts solely with gamers -- and they are certainly a vital part of the community -- it also includes content creators, which in this immersive, data-driven world is a rapidly growing percentage of the population," Gregory Bryant, general manager of Intel's client-computing group, said in a statement Tuesday.

Packing so many cores and threads into single chip obviously will have heating issues. For this very reason Intel has also released its own liquid cooling system to keep its new monster from melting in its own fire. All of the new Core i9 processors, along with the 6- and 8-core i7 chips, feature scorching hot 140W thermal design points (TDPs), the maximum amount of power that they'll draw.

This is not a chip you will see in average PC’s but if you are a user who has to juggle a bunch task on the go then this is the processor for you. This is not an affordable piece of machinery for everybody, but boy, pro gamers and overclockers are going to have a field day with this stunning piece of silicon.