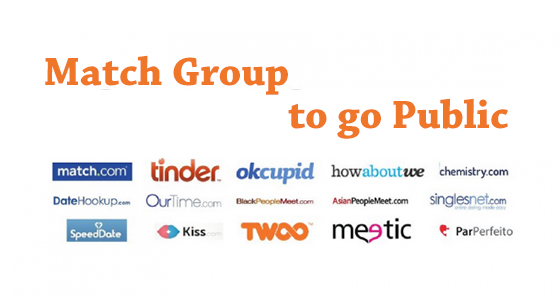 Last year the company had sales of nearly $900 million and earned $240 million in profits. Match group is in turn owned by the conglomerate, IAC. IAC announced that it filed with the Securities and Exchange Commission (SEC) for taking Mach group public. The IPO will be less than 20% of the company with IAC owning majority ownership.

IAC listed Facebook and cyberattacks as the biggest threats for Match Group. Facebook is a risk for apps like Tinder because it could break the app by changing the terms and conditions for connecting with the social network. Cyberattacks are another threat where hackers are frequently preying on dating apps for the past 2 years.

Match Group filed to be listed under the Nasdaq listing MTCH with an offering amount of $100 million, but that figure may change in the future.