Microsoft plans on layoff of thousands

Microsoft plans on layoff of thousands 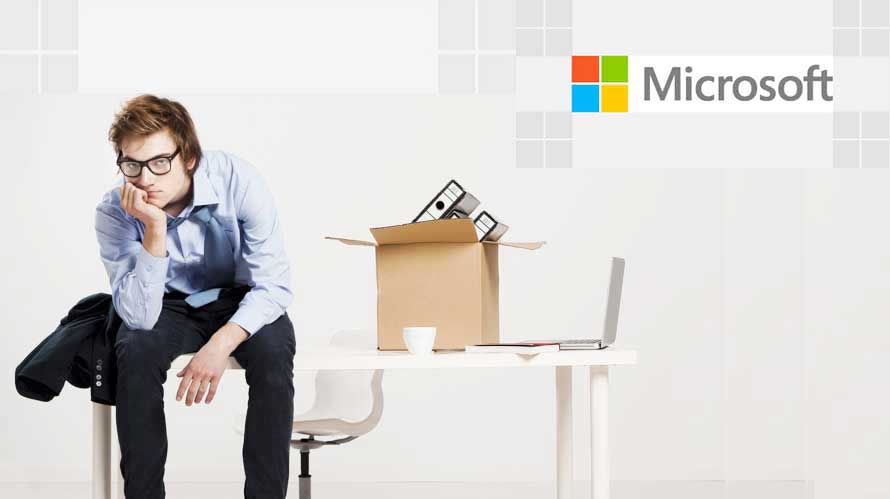 After a week of rumors and speculations about Microsoft’s decision to lay off thousands of its workers, Microsoft has finally confirmed its decision. The move is seen to impact the workers as the tech giant plans to reorganize its sales team. There are also reports that three-quarter of the job cuts will be outside US.

“Microsoft is implementing changes to better serve our customers and partners. Today, we are taking steps to notify some employees that their jobs are under consideration or that their positions will be eliminated. Like all companies, we evaluate our businesses on a regular basis. This can result in increased investment in some places and, from time-to-time, re-deployment in others,” said a spokesperson from Microsoft.

The exact number of the employees that are going to be let out is not announced it. Speculations surrounding it makes the number somewhere between 3,000 to 5,000 employees. However, there is no official confirmation about the exact number; reports pitch in that these speculations are fairly accurate.

The layoffs are reportedly happening already. And as part of the reorganization, the remaining sales team will be directly focusing on its cloud service Azure. The primary targets are enterprises and small and medium business clients. It is seen as a move away from the traditional focuses like oil and gas, pharmacy or even the government.  Microsoft usually makes some big change during the end of the company’s fiscal year, especially making a change in its employee numbers.

Microsoft claims that the main goal behind the layoffs isn’t about cost cutting, but more about how the firm handles sales. More knowledgeable employees are planned to being used in specific verticals so that they can work on bigger packages. Whatever the case may be, Microsoft’s layoffs will be affecting thousands of employees across the globe.