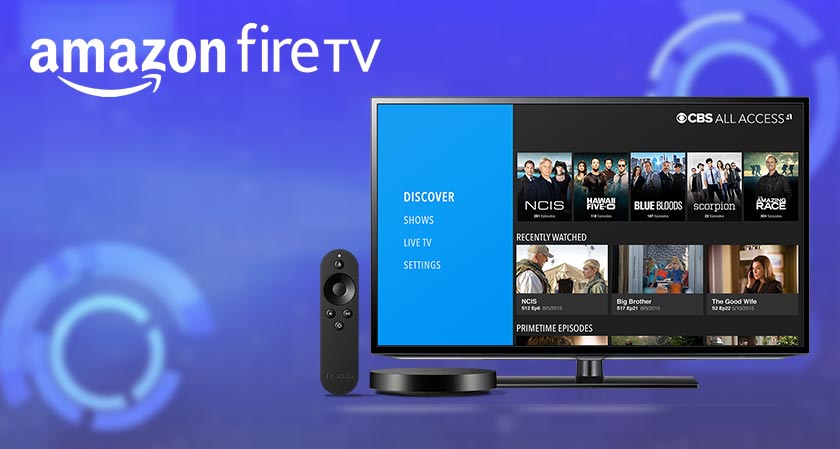 Imagine a smart TV with Netflix, Amazon Prime and in built wifi and the works. Now imagine it came with a smart assistant like Alexa and the Amazon Fire TV built into it. All this in one is Amazon's new idea of a TV. They have tied up with Element Electronics among others to bring out the Fire TV Edition, their idea of a smart TV built right into a 4k display.

And oh, did I mention it starts at $450 a TV? Sounds too good to be true, right? Amazon has tied up with 4 'affordable' TV makers to bring out their Fire TV edition and Elements just announced that it has started taking orders.

Amazon has time and again tried to win a spot in the living room starting with the Smartphones, but it failed miserably. Its next venture into homes was with its Echo devices which met with a lot of success and now they have made a device that exists in all living rooms.

The Fire TV Edition comes preloaded with more than 300,000 shows that are available on Amazon prime, Hulu, Netflix and the likes. But the biggest piece of magic it has comes from a little smart assistant who listens to you. The Alexa experience as Amazon calls it is also a feature and it can be used with a remote. Just speak into it and Alexa will be there to help. This brings a completely new dimension to smart TV's and is probably the edge Amazon is counting on to beat its competitors. It does not come with HDR which is perfectly understandable considering the price of the TV.

The TV is released by elements have 4 variants. The smallest one being 43" in size and it costs about $450 and the rest are 50", 55" and 65" TV's priced at $550, $650 and $850 respectively. By its aggressive pricing, it is clearly seen that Amazon is directly taking on Roku, the present leader in affordable smart TVs. Although Roku has TV's which cost less than this, Amazon will be counting on the Alexa experience to make up for it. It definitely is easier to tell your TV what you want than to search for it yourself. After all who sells a smart TV which is actually smart for under $500?

Elements is taking preorders from today and the TV will be available in General electronic stores for the public in June. If it is ordered on Amazon, a free antenna is also sent in through which you can catch local OTA channels. Prime customers as with other products on Amazon get free shipping. Whether it is worth the plunge still needs to be tested, but from what we have seen of it, Fire TV Edition leaves very little to be desired. Whether it is the line of Echo devices or the Fire TV, one way or the other Amazon is set to take your home by a storm.