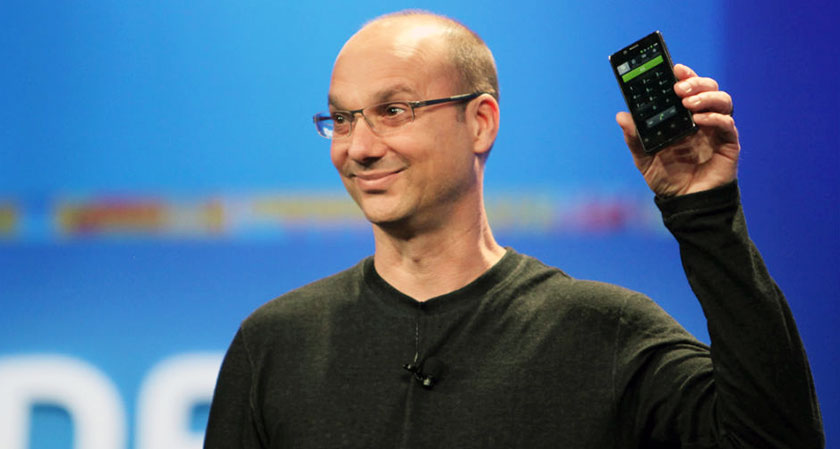 After months of speculation and virtually zero leaks, the Essential Phone, made by the man behind Android is finally here and it looks beautiful. Andy Rubin, the creator of Android and also Essential unveiled the new phone a month ahead of its shipping. An audacious and ambitious project, it features an outlandish screen and the beginning of modular design.

Simply called the Phone, it features an edge to edge display just like the S8 with the front facing camera placed at the top behind the LCD screen. This is a unique take on the design that makes the phone stand out. The camera is situated in the middle of the screen which is often blank as all of the android notifications start from the edge of the screen.

The specs are-- to simply put-- exactly what is expected of a flagship phone. Firstly it is powered by android and not its in house OS (which we will get to later). It has an 8 megapixel front facing camera which is capable of recording 4K video and a 13 megapixel rear dual camera. But unlike some of its competitors its secondary is a monochrome sensor that boosts low light photography.

The body itself is unique. The edges are made from titanium, the same metals used to make submarines and space vehicles. The reason for this, according to Andy, being as slim as it is, the phone will not bend unlike an aluminum phone which is much weaker than titanium. The back panel is also unique and is made from ceramic.

All that is nice, but everybody is making something similar and it is making the consumers sick, like eating the same food over and over again with different toppings for years. So what’s new? It’s the new modular technology that really stands out on this phone.

Essential is releasing a 360 degree camera that can be plugged on to the phone. It is a tiny device that fits magnetically on to pins provided at the back of the phone. Unlike the existing cameras, it does not come with the battery and draws power from the phone itself. Another intresting fact is that it functions wirelessly through RF nodes present in the phone and the pins are just to hold it in place.

Of course, modular technology has existed since some time but has failed miserably to make an impact, but my bet is on this company to change that. The reason for this is the simplicity in its design. Unlike its predecessors it does not lock in behind the whole phone, but just around the magnetic pins provided near the camera. Since this only the first of the mods available, it is exciting to think of what the future holds. Oh, this will be open sourced so we can see a lot more similar devices in the future.

Essential announced another piece of hardware along with their phone, its own smart home device. This is built around a new OS called Ambient OS created by Essential. The device may sound the same as Echo, but it has one stand out feature. It is not built to only support Ambient or Android, Essential is looking to build a home device that can work across all OS’ and virtual assistants. For example, Amazon’s echo works only with the Alexa app or with other echo devices, but this device can be used to connect to your echo or Google Home (or both if you have them).

Its OS and modular technology will be open sourced once they perfect it. The phones on the other hand will ship next month with a price tag of $699, while the price and shipping date of the home devices is yet to be announced.