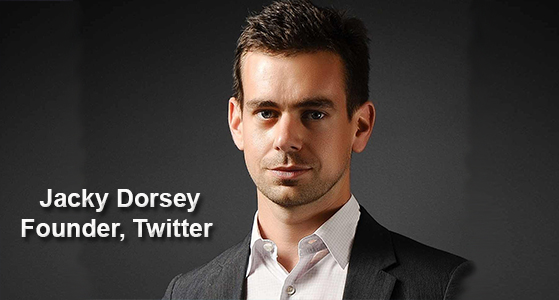 Employee morale was down when Twitter announced that it would lay off 8% of the companyâ€™s workforce which amounted to around 335 people. This move came as a restructuring drive led by new CEO Jack Dorsey who is also a co-founder of the company. To build up employee motivation and trust, the CEO announced that he would give one-third of his Twitter stock which is roughly one percent of the company to its employees. At current market rates, the stock is about $200 million. Mr Dorseyâ€™s gift amounts to 7 million shares from his ownership of 22 million shares of the company.

As the shares are being added back to the employee equity pool, they will be available for equity grants as part of hiring new staff, bonuses, etc. Mr Dorsey is giving away millions of stock for the second time in a row. He recently gave away 20% of his stock in the company Square Inc. to charity