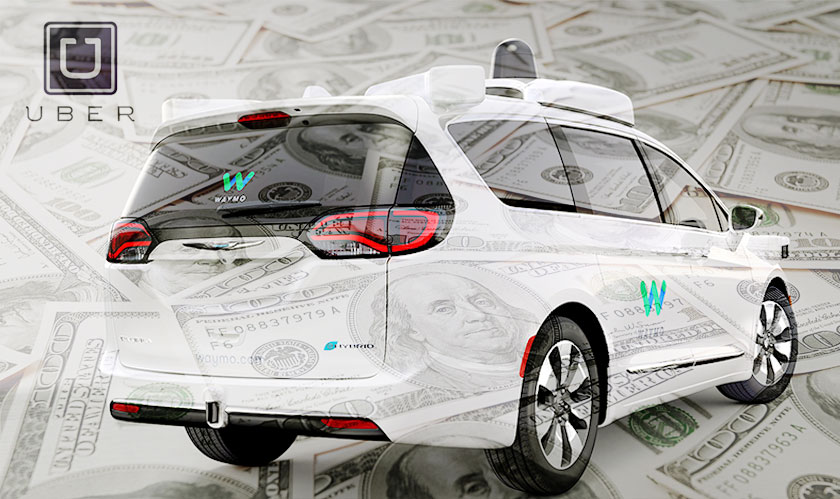 Uber has claimed that Waymo, a Google subsidiary and a Autonomous car pioneer, is seeking $2.6 billion from Uber for one of the stolen trade secrets out of the nine trade secrets in question that were allegedly compromised by Anthony Levandowski.

In a tense exchange with the Uber lawyer, Judge William Alsup allowed Uber to disclose that Alphabet’s Waymo is seeking $2.6 billion for the highest value of a series of stolen trade secrets. Waymo’s lawyers asserted that the number is based on Waymo and Uber documents that were marketed attorneys’ eyes only. The only thing known to us is that Waymo is seeking a maximum of $2.6 billion and that there isn’t currently any firsthand knowledge of whether these alleged trade secrets were actually used by Uber.

While the court discussed whether Waymo should be granted a Motion to continue that would delay the trial, Judge Alsup criticized Waymo’s lawyers for failing to trim down their case to accommodate reasonable court schedules. The extra time will allow Waymo to explore new evidence with Waymo’s lawyers already citing 64,000 images that Levandowski took of allegedly proprietary information.

Although Waymo seems to be appealing for time to dig more dirt out, Uber’s lawyers believe that Waymo is just stalling to swap or even add new trade secrets to the trial. The trial is slated to begin on October 10th and last for three weeks but Waymo proposed a new trial date of December 5 that could be concluded in two weeks.