We are in a Renaissance in the field of Computer Science!

We are in a Renaissance in the field of Computer Science! 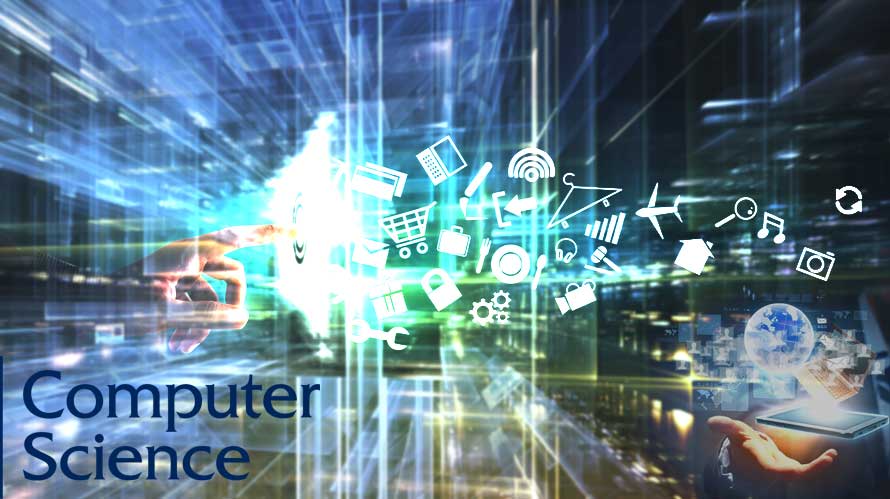 Amazon’s senior vice president for devices, David Limp believes that we are living in the age of Renaissance in the field of technology  and computer science, he said in the ongoing Wired’s 2017 Business Conference in New York. Imagining a world like Star Trek with infinite power and storage for computers is not far away, he says.

The AI device of Amazon, Alexa, still has a long way to go and is currently far from being perfect. However, there are multiple changes and growth that have come through this home device. Probably a year ago, when you told Alexa to order a car, it wouldn’t have understood what you meant. But now, with advancements in AI and machine learning, Alexa knows you’re asking for an Uber.

A Device for all

Limp believes that we are in a world where devices surround us all the time. And so, they are aiming at making the device more ambient so that everyone can use it. “Think more like a wall clock in the kitchen, which everyone can glance at to get the time, rather than a Smartphone, which is designed for one person to use”, Limp said in a discussion.

Adding further, Limp believes that Machine Learning is an important and growing aspect in almost all devices. Alexa uses machine learning and deep learning for just about everything from her voice to make it a delightful experience for its users. For all those people in this technological world, if they aren’t thinking about the capabilities of AI and deep learning, Limp advices to rethink again.