With recovery plans set in motion by the Ministry of Mines and Energy,Colombia is all set to give a comeback in 2021

With recovery plans set in motion by the Ministry of Mines and Energy,Colombia is all set to give a comeback in 2021 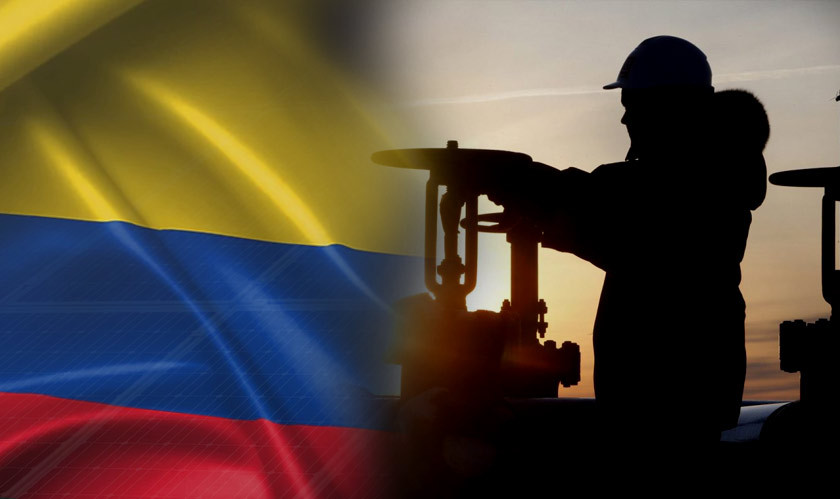 2020 was a year filled with ups and downs for the Colombian oil industry, as the Ministry of Mines and Energy recently reported that the production fell by almost 11.6 percent in the first 11 months of the year when compared to 2019. The energy industry of Colombia is responsible for 4 percent of the country’s GDP, and furthermore, its reliance on the oil and gas sector has made it vulnerable in 2020. Miguel Lotero, Colombia’s Vice-Minister of Energy, has stated that his target is set on helping the country reach the capacity achieved in 2019 because the oil production level was more than 886,000 bpd. Few experts have stated that the plan sounds very ambitious for now, and the predictions might not come true.

January 2020 was spot on for Colombia as the country produced more than 900,000 bpd. The ever-rising production led to new investments coming in for the hydrocarbon sector. This was, however, severely hit when Covid happened, and there were also some disagreements between the OPEC+ producers. When the cloud settled, Colombia’s oil and gas industry had already suffered, and investments dropped by 50 percent. The Ministry of Mines and Energy laid out the recovery strategy, and the production is all set to reach its 2019 levels.