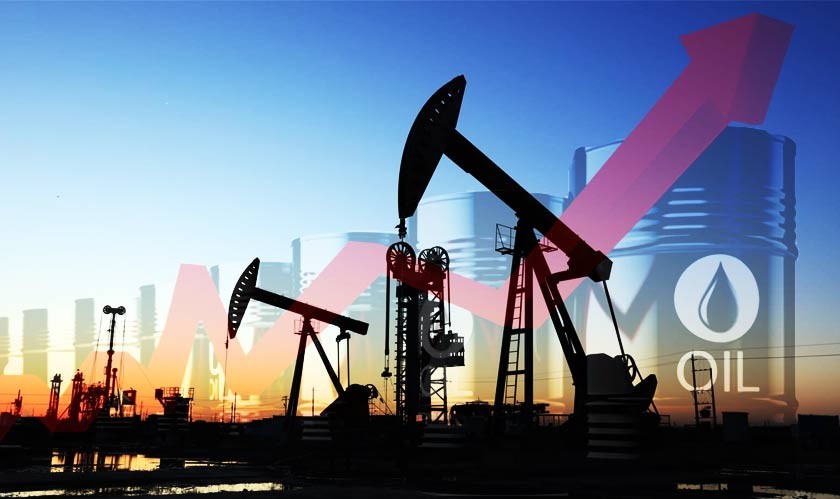 Brent crude oil soared to almost $139 a barrel on Monday, its highest since 2008, as the U. S. and its European allied mull a Russian oil import ban and delays in the possible return of Iranian crude to global markets fuelled by tight supply fears.

The European Allies of the U.S and the United States are exploring a ban on importing Russian oil, U.S Secretary of State Anthony Blinken said on Sunday. The White House coordinated with vital Congressional committees moving forward with their own Russian oil import ban.

Global oil prices have shot up by over 60% since the start of 2022, along with other commodities, raising concerns about stagflation and world economic growth. The world’s No. 2 economy, China, is already aiming for slower growth of 5.5% this year.