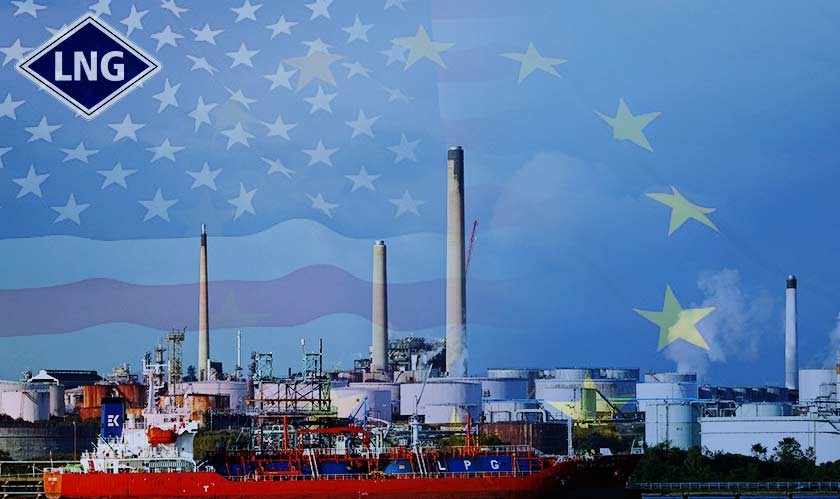 The United States liquefied natural gas (LNG) exporters are emerging as big victors of Europe’s supply crisis as they export record volumes to the European Union for the third consecutive at prices that have rallied since Moscow’s Ukrainian invasion.

Cheniere Energy Inc., the largest U.S. exporter of LNG, is among the top beneficiaries after signing numerous long-term deals in recent months to sell LNG.

Russia is a significant oil exporter worldwide and supplier of around 40% of Europe’s LNG demands.

LNG spot prices spiked up to an all-time high near $60 per million British thermal units (mmBtu) late last week after the invasion of Ukraine, increasing their value by about ten times from a year ago. They are currently traded at around $51 per mmBtu.

The U.S Energy Information Administration estimates American LNG exports to reach 11.4 billion cubic feet per day (bcfd) in 2022. This means the U.S LNG exports would account for nearly 22% of the world’s LNG demand of 53.3 bcfd next year.

Oystein Kalleklev, CEO of shipowner FLEX LNG Management said, LNG prices have risen so much in Europe that traders of LNG cargoes are paying millions of dollars in penalties for non-delivery to other countries for the opportunity to sell the LNG cargoes at a premium to buyers in the European Union.