Peter Pirnejad to be part of Oracle's mission

Peter Pirnejad to be part of Oracle's mission 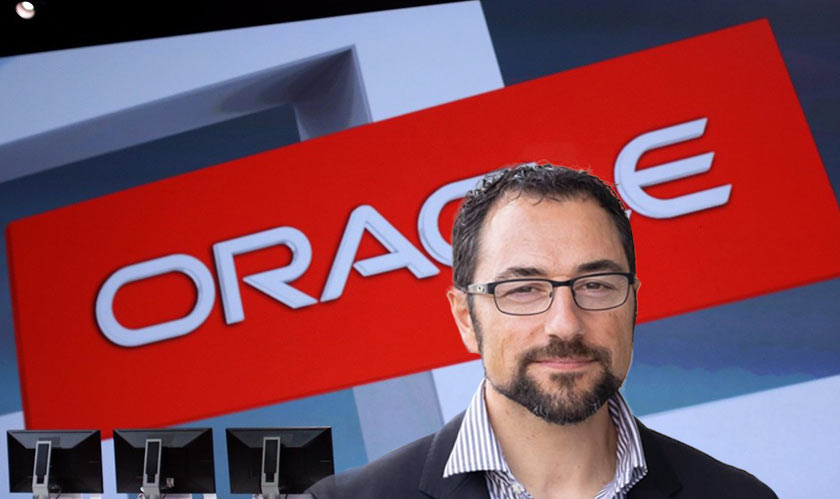 Oracle hired Peter Pirnejad, an award-winning local government public expert who has hands-on innovation, technology, and community development. He served many cities for long years. In Oracle, he will work on a renewed push into public-sector software.

This proceeding will help in Oracle’s recognition as a local government voice in the San Francisco Bay Area. Oracle is also a competitor of Accela according to recent reports. Prior Oracle, Peter worked in Napa, Calif., as assistant city manager.

Peter at Oracle will be in charge of working with stakeholders especially local government leaders. He has to know their requirements and pass on the message to the Oracle team for product development.

Peter said that in his previous work he mostly dealt with different products to reach his goals but he sees Oracle’s new product as an all-in-one solution.

He noted, “I [used], together, a variety of niche products from niche startups that allowed … for example, inspections to be scheduled from mobile phones (or) a dashboard that could give you data analytics.”

Oracle’s recent competitor Accela launched dedicated applications to manage specific functionality. Building development in California has become paramount lately. As the population is increasing, housing construction has deteriorated and people do not have enough money to live up to the expenses in the market.

Technology cannot address everything; policy sways how cities develop and how much new housing is built. Technology can help in making the process swift and effortless for cities. “I think what cities really need is predictability, transparency and efficiency,” Pirnejad said.