Oracle comes out with Java 11 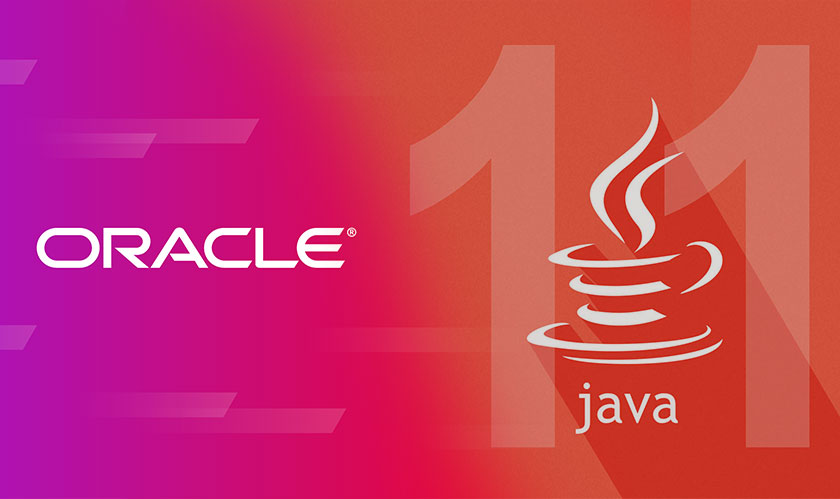 There was a time when Oracle’s releases would come years apart. But the company is changing this with its second big release this year. It recently unveiled Java 11 that comes with 17 new enhancements.

Oracle had launched it's Java 10 in March of this year and as scheduled it was able to release Java 11 in September. But unlike the Java 10, Java 11 will be a “Long Term Support release”. You can avail Java 11 by signing up for it. It will cost you $25 and the license will be valid until 2026.

Through its new JEP 329, security is getting a major boost in Java 11. ChaCha20 and Poly1305 cryptographic algorithms are being introduced to this version of Java.

Java will now support TLS 1.3 which is the next generation of the widely used SSL/TLS protocol for encrypting data when in transit. Additionally, many root certificates have been added to Java 11 to complete parity with Oracle JDK. The release has although removed its translations that were available in its previous versions such as Italian, French, Portuguese, Korean, German, Swedish and Spanish. Oracle plans to release Java 12 in the next six months.