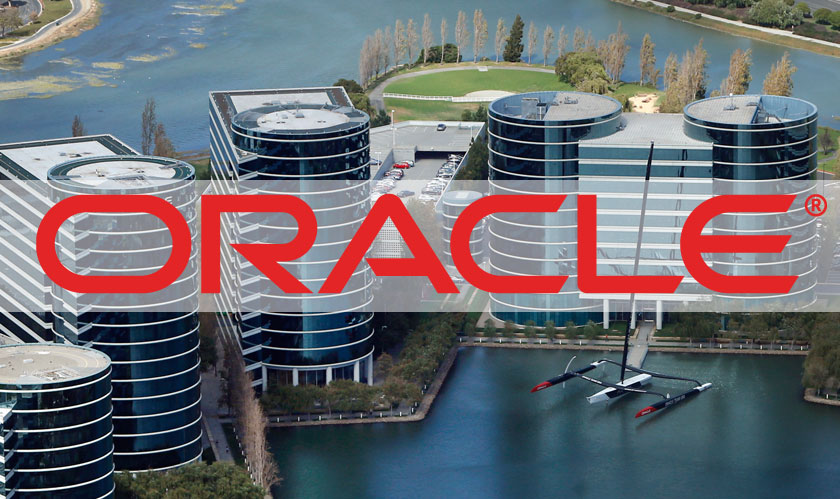 Oracle has just released its first quarter financial results and boy; does it make the folks at Wall Street happy? On Thursday, right after the bell, the Redwood Shores, Calif.-based Company reported a net income of $2.2 billion, or in other words, 52 cents per share.

Oracle cloud business has gone through the roof. Its business, including its IaaS came up to $1.5 billion, up 51 percent year over year. SaaS revenues were up 62 percent to $1.1 billion and the total on-premise revenue was almost flat at $5.9 billion while revenue for new software licenses was down–the only one to go down–6 percent to $966 million.

So it seems Wall Street can put this one up there and start prepping for the next quarter where analysts estimate the earnings of 68 cents per share on $9.49 billion in revenue. Oracle responded to this by projecting its own EPS guidance in between 64 cents and 68 cents on 2 to 4 percent revenue growth.