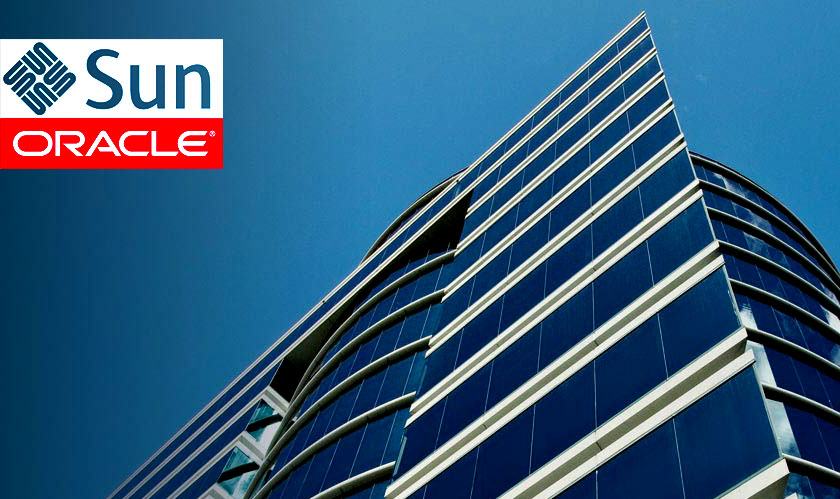 The old Sun product line of Oracle seems to have finally set. Officially of course Oracle hasn’t said a thing but if you go over to Oracle's Santa Clara office, it’s a virtual ghost town. WSJ also reported that Oracle has lain off as much as 2500 of Oracle, former Sun’s employees. So I guess, good bye Sun and Solaris, your time is finished.

The troubled subset of the company has been under fire lately with sloppy performance and sloppier sales. Oracle had recently cut former Sun engineers and developers by a thousand employees in January. In its latest SPARC/Solaris roadmap, Oracle snubbed it more by replacing the Solaris twelve with Solaris 11.next and SPARC next incremental upgrades. Stick a fork in Solaris, a once popular Unix operating system. It seems to be done.

One of Sun’s former execs, Bryan Cantrill reported that the latest of Oracle’s layoffs were "So deep as to be fatal: The core Solaris engineering organization lost on the order of 90 percent of its people, including essentially all management." James Gosling, the creator of Java, aptly summed it up by saying, "Solaris ... got a bullet in the head from Oracle on Friday."

Oracle’s decision to acquire Sun in 2009, which gave it Solaris and SPARC, has always been considered to be one of the worst moves made by the company till date. Due to the rising demand for commodity Linux x86-based servers, Oracle felt that buying Sun would be an all-time awful technology merger and acquisition.