Once upon a time Oracle's adept will head Google cloud

Once upon a time Oracle's adept will head Google cloud 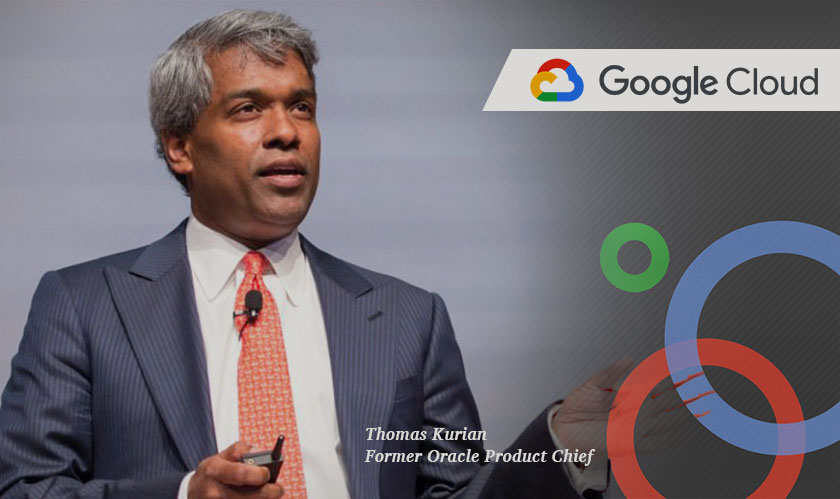 Thomas Kurian who previously worked as Oracle product chief will be heading cloud division at Google. He will be replacing Diane Greene as mentioned in a blog post. It has been three years since Greene joined Google, she had planned to quit this job after two years and involve in some investment and philanthropy. She will still be on the Alphabet’s board.

Kurian worked at Oracle for 22 years and was closely associated with its founder Larry Ellison. He was struggling with cloud business expansion so he chose to quit his job. Greene was working as senior vice president for Google Cloud and had previously announced that the cloud division, which sells computing services, online data storage and productivity software such as email and spreadsheet tools achieved above US$1 billion in Quarterly issue.

Much later, many Google employees rebelled against Greene for her unit supplying the U.S. military with AI (artificial intelligence) tools to help in drone imagery examination. Greene clearly stated that this deal will never be revived.

This reprisal later created confusion in the company and finally, they came to a conclusion that an internal committee of top employees will furnish a set of principles to control the use of artificial intelligence systems, including a ban on using them to develop weaponry.