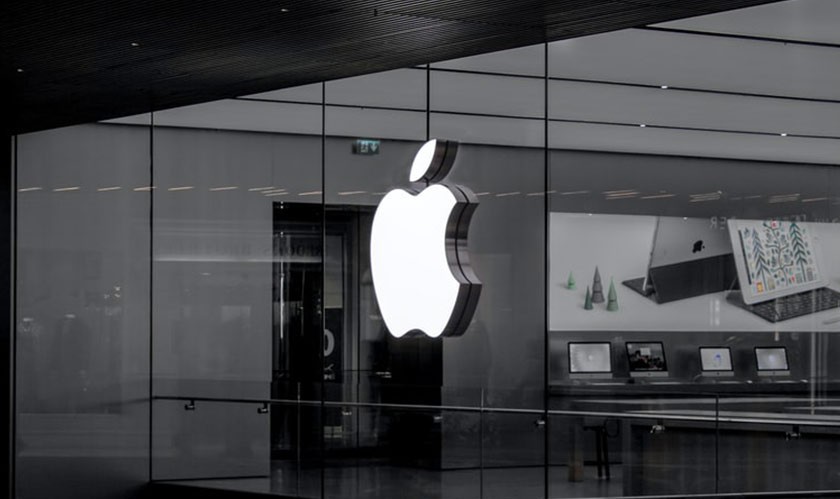 MacBook Pro will come with a Mini-LED display with minimal bezels and a design refresh, with a smaller chassis and more ports.

After the launch of its new iPhone 13 series, new iPads, and Smartwatches, Apple is now preparing for its second big launch this fall. On Tuesday, the company announced that it would host a virtual event on October 18. According to the rumors, the company is likely to use the event to release an updated version of its high-end MacBook Pro laptop.

The event features the tagline "Unleashed," although the products to be launched are not yet confirmed officially. Greg Joswiak, Apple's SVP of marketing, tweeted, "These next six days are going to speed by." Leaksters have long been hinting that Apple will be launching a 14-inch and 16-inch MacBook pro by this year. The new MacBook lineup is expected to be powered by two variants of the M1X 10-core Chip, one with a 16-core GPU and the other with a 32-core GPU. MacBook Pro will also get a design refresh, with a smaller chassis and more ports like HDMI, SD Card Slot, etc.

The leaks also reveal that the new MacBooks will feature a Mini-LED display with minimal bezels. However, the presence of a 120Hz refresh rate in the new MacBooks is not confirmed yet. The new MacBook Pro will be the biggest change to the product lineup since the current design was introduced in October 2016. The new models will also be the first high-end MacBook Pros to replace Intel chips with Apple's in-house chips.