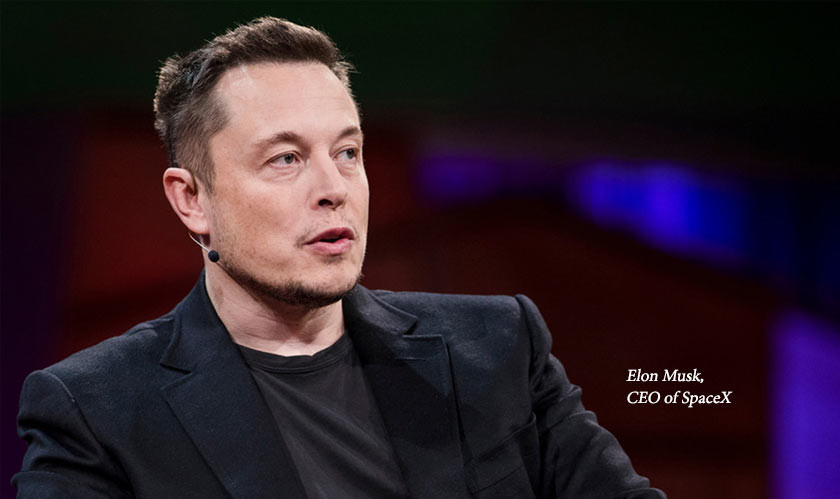 Elon Musk is now the world's richest man. With $188.5 billion net worth, he has now surpassed Jeff Bezos in the richest list. Since last year, Elon Musk's net worth has grown by more than $150 billion. This is one of the fastest feats of worth expansion. Just after becoming the richest person, he tweeted in a reply, "How Strange. Well, Back to work." He also had explained what he would do with this money in an old tweet. "About half my money is intended to help problems on Earth & half to help establish a self-sustaining city on Mars to ensure the continuation of life (of all species) in case Earth gets hit by a meteor-like the dinosaurs or WW3 happens & we destroy ourselves."

The rising stock of Tesla has been the key to raising Musk's Net value. The billionaire investor Chamath Palihapitiya on Thursday predicted that Tesla's stock could be worth three times its current valuation, making CEO Elon Musk the first trillionaire. "Don't sell a share" of Tesla, Palihapitiya told investors in a CNBC interview on Thursday. Interestingly, Musk had tried to sell Tesla to Apple in 2018.

Apart from this, he is the head of many other projects, including SpaceX and Starlink. He also explains that he has little interest in material things and has few assets outside his Tesla and SpaceX stakes. In an interview last month, he said he wants to use his wealth to build a city on Mars. "I want to be able to contribute as much as possible to the city on Mars. That means just a lot of capital," Elon Musk said.